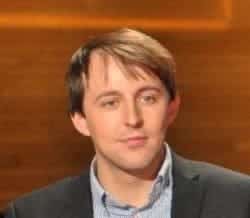 Europe is back at square one. On the verge of a third recession in five years, the relentless tide is even crashing against the insurmountable walls of the German factory powerhouse. Stagnation yet again in the Eurozone – this time accompanied by a certain whiff of Japanese-style deflation. Once more the markets are getting nervous: a volatile stock market, risk premiums are being stretched and another banking stress test is just around the corner. Brussels is holding its breath ahead of elections in Greece, and Europe is once more being blamed for the weak economic recovery worldwide.

The last chapter of the Great Recession is well known but by no means does this make it any less painful. We get self-imposed pain as a product of our economic policies of austerity at all costs and dogmatic recipes, arrogant and moralistic that come with Chancellor Merkel’s stamp, that get rid of all the tools the public sector has to escape a crisis imposed upon member states.

At the same time, the right is losing strength in the European Parliament. All analysts, editorials and international organisations are crying out: Stimulate public investment and print bank notes as leverage for demand! Simultaneously, France and Italy are betting all or nothing on budgets that fail to comply with deficit objectives.

Draghi and the ECB are making a move in Jackson Hole to call for expansive monetary policy. The Socialists are managing to extract a €300,000 million stimulus plan from the new President elect of the European Commission, Jean-Claude Juncker, which should be driven by the EIB.

To all this, Spain reacts as if it had nothing to do with anything. Trying to play the pathetic role of the “A” student thinking: “We’re doing just fine”, while forgetting all about the unemployed and pensioners who have suffered cutbacks and are consumers of deteriorated public services. They don’t think about young people forced to emigrate or workers with devalued salaries in precarious conditions either.

Meanwhile, we elect a new European Commission after the lethargy of Barroso II. An election for governments to make but in which the European Parliament has gained hard earned influence. The Commissioner hearings, a kind of democratically demanding parliamentary X Factor, have seen the traditional rolling of heads (Bratusek) and marked various Commissioners changing portfolios and new supervisions.

Cañete and the Spanish Popular Party government come out especially bad. He has been pointed out and criticised by all. A candidacy stained by obvious incompatibilities, “inappropriate” statements, financial gaps and a management opposite to the objectives of the Union in reference to his own portfolio. Cañete saved his position only by throwing the entire weight of the European People’s Party behind his objective and using Moscovici, a key piece for the socialists, as a hostage in the negotiations. Efficient yet shameful, and there for everybody to see. 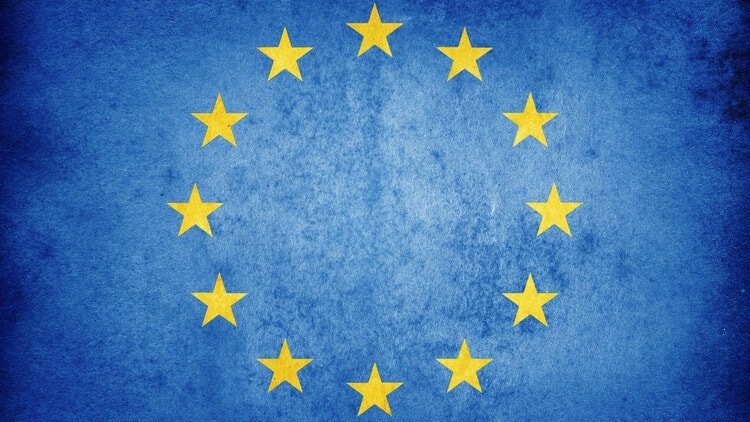 Europe is back to square one according to MEP Javier Lopez.

The Commission gains political clout, innovating its organization chart while repeating a painfully poor balance between men and women (19 to 9). There are a number of controversial Commissioners: Education and Culture, after Parliament removed Citizenship, Viktor Orban’s minister for foreign affairs, responsible for his peculiar justice “reform” (Navracsics). Immigration: the hard man in the Samaras government in the ministries of Defense, Foreign Affairs and Health (Avramopoulos). Financial Services: the Tory ex-lobbyist in the City (Hill).

The economic area, the real touchstone of the war of the Euro, is especially disturbing with two austerity hawks as vice-presidents of the area (Katainen and Dombrovskis). True cooks of the poison imposed by the Council as Prime Ministers of Finland and Latvia.

But among the new members of the Commission there are also European socialist leaders like Frans Timmermans, first vice president of the new institution; Federica Mogherini, appointed High Representative of the EU for Foreign Affairs and Security; and Pierre Moscovici, Commissioner for Economic and Financial Affairs. They have all repeated during their hearing in the European Parliament the necessity of changing and rethinking economic policy, the promotion of an investment plan of 300,000 million euros already announced and the recovery of the ambition of foreign policy in the EU.

The European institutions should start moving but those of us who want counter-cyclical policies, who want to recover the dignity of community institutions and reactivate what has up to now been the real motor of Europe, solidarity, must recognize that the battle for the Commission has not fallen on our side.

The correlation of forces is moving and shifting and Europe is back at square one. But more importantly, being always brought back to the same place has in fact changed everything. The blackboard of macro-data is repeated, but the socio-political landscape is unrecognizable. Poverty, unemployment and misery in many places are unbearable. The European institutions are undergoing serious deterioration. Political crises are turned into regime crises in many countries. Populist parties torment long established democracies by waving the anti-European flag.

The world is barely recognizable from five years ago and the international order is crumbling. A ring of fire is being built around Europe, riddled with conflicts and with various failed states that reflect the impotence of our international policies, and lay bare our weaknesses, especially energy dependency.

A long walk through a minefield awaits those who wish to recover Europe’s soul: the vocation to build a space of shared dignity. But let us warn all beforehand: going back to square one so often could force us to fall on the square with the skull and crossbones. Like never before, everything is at stake.