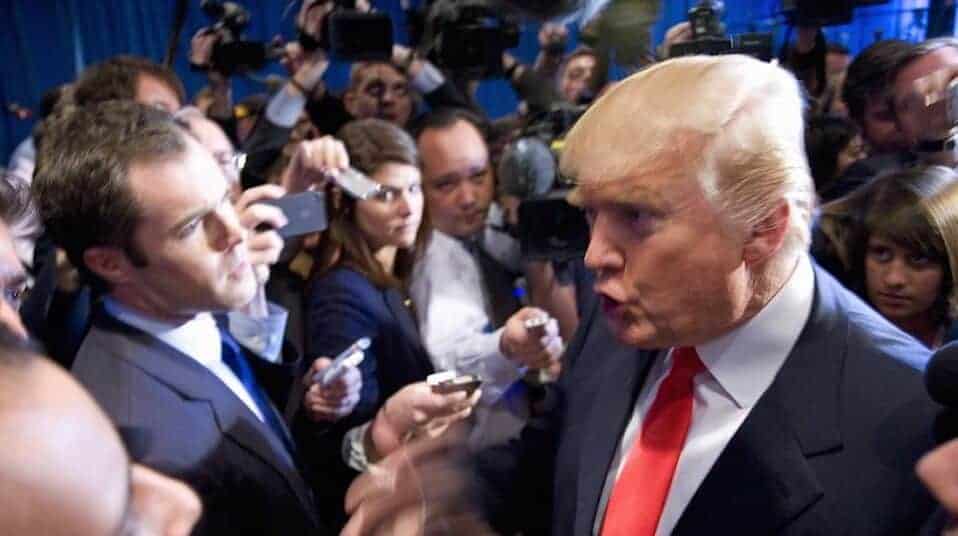 Donald Trump extended his lead in the US primaries of the Republican party on Super Tuesday. 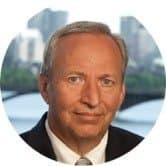 While comparisons between Donald Trump and Mussolini or Hitler are overwrought, Trump’s rise does illustrate how democratic processes can lose their way and turn dangerously toxic when there is intense economic frustration and widespread apprehension about the future. This is especially the case when some previously respected leaders scurry to make peace in a new order — yes Chris Christie, I mean you.

The possible election of Donald Trump as President is the greatest present threat to the prosperity and security of the United States. I have had a strong point of view on each of the last ten presidential elections, but never before had I feared that what I regarded as the wrong outcome would in the long sweep of history risk grave damage to the American project.

The problem is not with Trump’s policies, though they are wacky in the few areas where they are not indecipherable. It is that he is running as modern day man on a horseback—demagogically offering the power of his personality as a magic solution to all problems—and making clear that he is prepared to run roughshod over anything or anyone who stands in his way.

Trump has already flirted with the Ku Klux Klan and disparaged and demeaned the female half of our population. He vowed to kill the families of terrorists, use extreme forms of torture, and forbid Muslims from coming into our country. Time and again, he has claimed he will crush those who stand in his way; his promised rewrite of libel laws, permitting the punishment of The New York Times and Washington Post for articles he does not like, will allow him to make good on this threat.

Lyndon Johnson’s celebrated biographer, Robert Caro, has written that while “power doesn’t always corrupt…[it] always reveals.” What will a demagogue with a platform like Trump’s who ascends to the presidency do with control over the NSA, FBI and IRS? What commitment will he manifest to the rule of law? Already Trump has proposed that protesters at his rallies “should have been roughed up.”

Nothing in the way he campaigned gave Richard Nixon a mandate for keeping an enemies list or engaging in dirty tricks. If he is elected, Donald Trump may think he has such a mandate. What is the basis for doubting that it will be used?

My Harvard colleague, Niall Ferguson, suggests that William Jennings Bryan is the right precursor for Trump. This comparison seems unfair to Bryan who was a progressive populist but not a thug, as evidenced by the fact that he ended up as Secretary of State in the Wilson Administration. Trump’s election would threaten our democracy. I doubt that democracy would have been threatened if Bryan had beaten McKinley.

Robert Kagan and others have suggested that Trump is the culmination of trends under way for decades in the Republican Party. I am no friend of the Tea Party or of the way in which Congress has obstructed President Obama. But the suggestion that Trump is on the same continuum as George W. Bush or even the Republican congressional leadership seems to me to be quite unfair.

Even the possibility of Trump becoming President is dangerous. The economy is already growing at a sub-two percent rate in substantial part because of a lack of confidence in a weak world economy. A growing sense that a protectionist demagogue could soon become President of the United States would surely introduce great uncertainty at home and abroad. The resulting increase in risk premiums might well be enough to tip a fragile US economy into recession. And a concern that the US was becoming protectionists and isolationist could easily undermine confidence in many emerging markets and set off a financial crisis.

The geopolitical consequences of Donald Trump’s rise may be even more serious. The rest of the world is incredulous and appalled by the possibility of a Trump presidency and has started quietly rethinking its approach to the United States accordingly. The US and China are struggling over influence in Asia. It is hard to imagine something better for China than the US moving to adopt a policy of ‘truculent isolationism.’ The Trans-Pacific Partnership, a central element in our rebalancing toward Asia, could collapse. Japan would have to take self-defense, rather than reliance on American security guarantees more seriously. And others in Asia would inevitably tilt from a more erratic America towards a relatively steady China.

Donald Trump’s rise goes beyond his demagogic appeal. It is a reflection of the political psychology of frustration – people see him as responding to their fears about the modern world order, an outsider fighting for those who have been left behind. If we are to move past Trumpism, it will be essential to develop convincing responses to economic slowdown.

The United States has always been governed by the authority of ideas, rather than the idea of authority. Nothing is more important than to be clear to all Americans that the tradition of vigorous political debate and compromise will continue. The sooner Donald Trump is relegated to the margins of our national life, the better off we and the world will be.

This column was first published on Larry Summers’ Blog

Lawrence H. Summers is Professor of Economics at Harvard University and a former US Secretary of the Treasury.