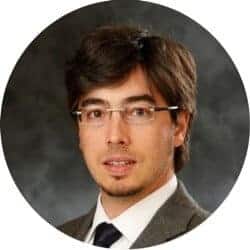 Nowadays we all know that long or excessive working hours may have serious negative impacts on a person’s health and wellbeing. Eurofound‘s new report “Working time developments in the 21st century” suggests that if working time standards are mainly left to legislation or to be set unilaterally by employers, people will still tend to work longer hours. On the contrary, if the working time standards are negotiated through collective bargaining, the likely negative impact is less as people tend to work fewer hours on average.

It is exactly in recognition of those likely negative impacts on the health and wellbeing of workers that the European Working Time Directive came into being in 1993 through Council Directive 93/104/EC (as amended by the Directive 2000/34/EC) and consolidated ten years later by Directive 2003/88/EC. It aims at guaranteeing minimum safety and health requirements for the organisation of working time by setting ‘minimum’ standards for working hours as well as ensuring that workers do not have to work excessive hours and are entitled to adequate rest and holidays. In attaining that objective, social partners can (and do!) have a very important role: in transposing the directive EU Member States don’t just introduce laws, regulations or other administrative provisions, they can also promote the application of collective agreements that are more favourable to the protection of workers’ health and safety.

In the EU member states, working time is regulated via different combinations of legislation and multi-layered collective bargaining and negotiations. Eurofound recently carried out a study looking at any changes in those national settings during the 15 years and focusing essentially on the settings applicable to the duration of work for full-time employees. We have identified four main working time setting regimes (see Figure 1 for a geographical representation): 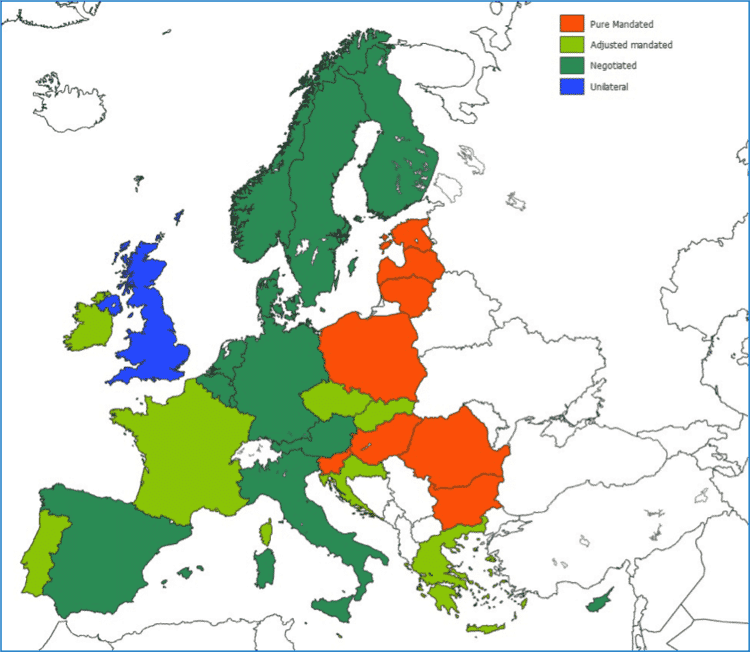 The findings show that more than two-thirds of Member States have an adjusted mandated or a negotiated working time setting regime, both of which imply the direct participation of social partners in how working time is defined. The eight Member States characterised by purely mandated regimes are all central and eastern European countries which joined the EU in or after 2004 (EU-13) and where collective bargaining structures are still evolving.

The working time setting regimes in the EU have remained essentially unchanged for the past 15 years and, in that context, the role of social partners in the definition of working time standards is essentially unchanged too. It is important to underline that this role appears decisive for the number of hours that workers usually work: these tend to be shorter in countries with negotiated or adjusted mandated regimes, and longer in the pure mandated and unilateral regimes (see Figure 2). 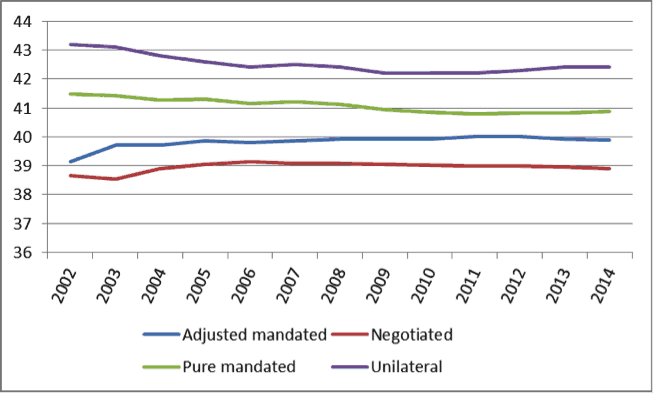 Working time must, however, also be considered in terms of its organisation, which includes aspects such as regularity (same hours every day, same days every week, etc.), atypicality (working nights, weekends, very long working days, etc.), and flexibility (of starting and ending times, schedules, etc.) to fit in with the needs of both workers and organisations, which can be an extremely difficult task as those needs are typically divergent. But here again, social partners, as the collective representatives of employers and workers, can have a very important role in matching the needs of both and striking a balance which is beneficial for all.

The report “Working time developments in the 21st Century” is now available from Eurofound.