Christian Schweiger is visiting professor of comparative European governance systems in the Institute for Political Science at Chemnitz University of Technology. Recent publications include Exploring the EU's Legitimacy Crisis: The Dark Heart of Europe (Edward Elgar 2016) and Central and Eastern Europe in the EU: Challenges and Perspectives under Crisis Conditions (with Anna Visvizi, Edward Elgar 2018). 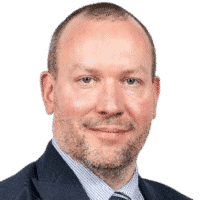 The EU will only survive long-term if it builds its future agenda on broad public support through open dialogue and innovative consultation. 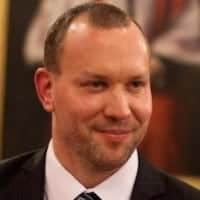 Europe’s centre-left, progressive politics is in crisis, maybe in its most existential crisis since the foundation of the Social Democratic movement in the late 19th century. Currently only a small number of countries in the EU are led by a Social Democrat. Where Social Democrats are in government their poll ratings either stagnate or decline. […]