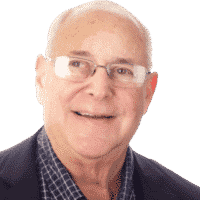 The US Republican Party has made an accommodation to Donald Trump its leaders may come to regret. 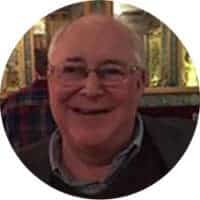 The election of March 4, 2018 left Italy with a fragmented parliament, where the two biggest parties, the Five Star Movement and the Lega, are populist and Eurosceptic. Five Star, the biggest party in Parliament, sees itself as an anti-corruption movement and advocates many economic reforms championed by the Left in Italy. These include a […] 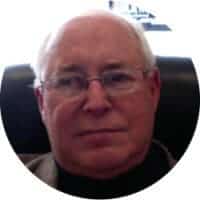 A new wave of rising populism has affected and troubled many industrialized countries in Europe as well as the US. It is not a new phenomenon on either continent. In Europe the most recent trend was triggered by mass arrivals of migrants, most attempting to escape economic misery and political abuse. New right-wing parties have […]