About Pola Schneemelcher and Philipp Ständer 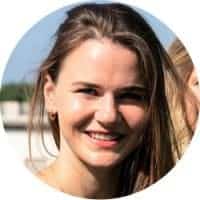 Over the last two years, economic expansion in the euro area has gathered pace. So far, improving economic conditions and falling unemployment has only translated into higher wages to a limited extent: Since 2013, GDP per capita has expanded on average by 1.2% annually while real wages have risen by just 0.7%. The conventional explanation […]