Dr. ZoltÃ¡n PogÃ¡tsa is the Head of the Institute of Economics at the University of Western Hungary. 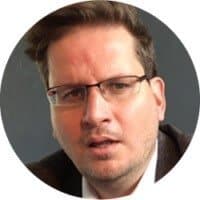 Contrary to widespread belief, Viktor OrbÃ¡n is not in power in Hungary because he is popular. He enjoys the support of no more than one in four voters. Back in 2006, some 2.6 million voters out of some 8m eligible voters had voted for his party and its allies, and he lost the election. The […]

However many reasons British voters had for voting to leave the European Union, it is generally agreed that resentment about immigration was at the top of their concerns. Economists have come forward over the years with numerous studies concluding that labour migration from the rest of the EU is beneficial for the UK economy as […]