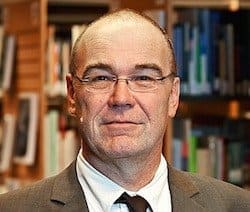 The European Social Dialogue this year celebrates its 30th anniversary (1985-2015). On 6 March, to mark the occasion and provide new impetus, the European Commission organised a major conference. The six conference workshops were indicative of the direction envisaged by the Commission. The first was social partner involvement in economic governance and the European Semester, albeit with some ambiguity as regards the locus of this involvement: ‘downstream’, for implementing decisions taken (the Commission’s preferred option); or ‘upstream’, with the opportunity to influence European choices (the social partners’ preference).

Education, training and qualifications are the subjects on which the greatest amount of consensus has emerged. Investment, better regulation, the digital economy, and strengthening the national social dialogue are other items on the agenda of this new process that is in its very early stages. The ‘new impetus’ for the European Social Dialogue indicates that the process has stalled. With the exception of a lengthening of parental leave entitlement in 2009, it has produced no new social rights for fifteen years and has for some time appeared singularly lacking in ambition.

To understand how social dialogue came to a virtual standstill requires a structural reading of the employer organisations’ attitudes. Historically, the most dynamic period of the social dialogue coincided with a highly specific set of circumstances. Large companies in Europe in the 1980s were in many cases ‘national champions’ with relatively few European or international leanings. Completion of the single market facilitated the emergence of a European brand of capitalism that took advantage of the ‘desegmentation’ of markets and introduction of common technical standards. It was in this context that the Delors Commission and the European Parliament urged the creation of a social dimension, for there was, at the time, some scope for forging exchanges between the opening up of markets and the negotiation of agreements that would endow workers – in particular atypical workers (fixed-term, part-time, and so forth) – with pan-European social rights.

Very quickly, however, companies transcended the European level in favour of the global level. With the liberalisation of international trade, their primary fields of expansion became Asia and the United States. For a period, the internal market continued its development slowly but surely.

Yet the Commission gradually moved away from social regulation stricto sensu in favour of ‘coordinated strategies’ for employment and other ‘open methods of coordination’ in the social policy sphere. This was the second phase of social dialogue, when the employer organisations also took their distance, for the sake of their international competitiveness, and the Commission hid behind the notion of ‘social partner autonomy’. 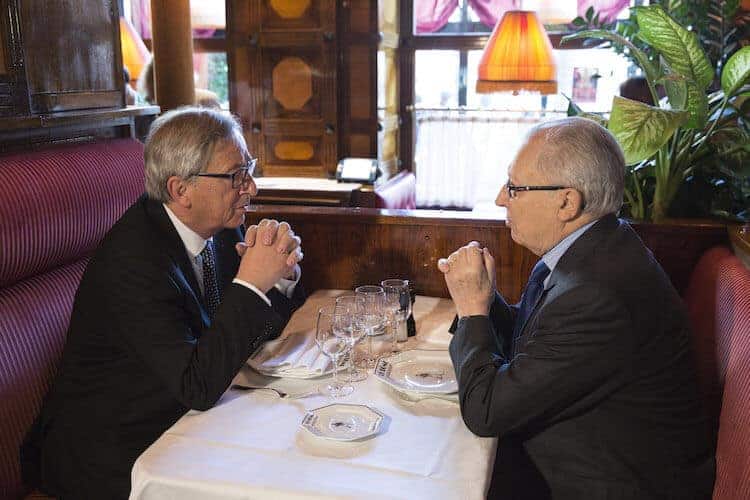 The trade unions, meanwhile, sought to improve their weakened position by proposing to employers the negotiation of so-called ‘autonomous’ agreements, to be implemented, that is, not by transposition of directives but through the national social partners’ established practices. If this approach did not succeed – so the unions reasoned – there would be good arguments to force the Commission to take action. In terms of topics, this second phase explored above all some of the new issues in the world of labour (telework, stress, harassment, etc.), i.e. topics that, being of relevance in Europe and in the rest of the world, tend frequently to be tackled in the ‘corporate social responsibility’ context.

The outcome of the employer demand for social partner autonomy, however, is a striking disparity in the quality of implementation of the texts negotiated at European level: 25% of countries have so far seen no implementation whatsoever. The process is blatantly a failure; the two Barroso Commissions (2004 and 2009) ceased all strategic involvement in it, issuing, as a mere sop, statements and documents quite devoid of effect.

The stage was set for the third phase. Companies were investing heavily in the locations of future growth, as the ageing and already over-equipped Europe offered scant prospects in this direction. With no interest in genuine co-determination, companies regarded social partnership as a mere cover for facilitating swingeing structural reforms, a point reiterated by the Secretary General of Business Europe at the recent conference: “A partnership for reforms designed to strengthen Europe’s lost competitiveness”.

The outlook on the social front is gloomy, with employers blocking all progress and able to feel cushioned by the Commission’s lack of social agenda, side-lining of health and safety policy and lukewarm approach to gender equality issues. If the Commission’s ‘new impetus’ for social dialogue disregards the fundamental aspect of the employers’ interest in the matter, it is unlikely to be more than a flash in the pan. Given the developments I describe here, progress will not happen without some credible impulse by the Commission and the member states to enact social regulation.

Concluding the conference, the Commission President returned the ball to the social partners’ court, asking them to reach agreement on an ambitious joint work programme. Yet, in the absence of pressure from the Commission and with a balance of power hostile to the trade unions, nothing will change. There is, nevertheless, some emerging consensus (for example in the new integrated guidelines from the Commission) concerning evaluation of and support for national-level social dialogue. Were this to materialise, it would represent a turning point. After having condoned – and in the ‘troika’ context actually instigated – the quashing of national social dialogue the Commission would resume its Treaty-enshrined mission of support for this institution. 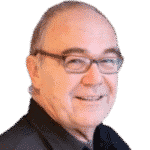