In co-operation with our partner the Friedrich Ebert Stiftung and the Hans Böckler Stiftung, we explore the issue of ‘just transition’. This idea has evolved, in a sense, as a sub-set of the Green New Deal. Making the ecological transition to a sustainable future is essential—it is now widely agreed—but if this is not done in a just fashion it can have negative social side-effects, particularly in terms of lost jobs in fossil-fuel industries and fuel poverty for the socially excluded.

This project elaborates what ‘just transition’ means—from the concept itself to its outworkings on the ground. It includes contributions from the Spanish deputy prime minister and minister for the ecological transition, from leading figures in the trade union movement in Europe and internationally and from the director of the European consumer organisation.

A common thread is the need to engage widely those affected and to draw on their knowledge to develop plans for re-employment and retraining which offer a positive perspective. What emerges more generally from the collated material is that ‘just transition’ is now a robust and well-developed idea supported by many examples of good practice. It falls to the European Union to will the means, in terms of the scale of the Just Transition Fund it has established. 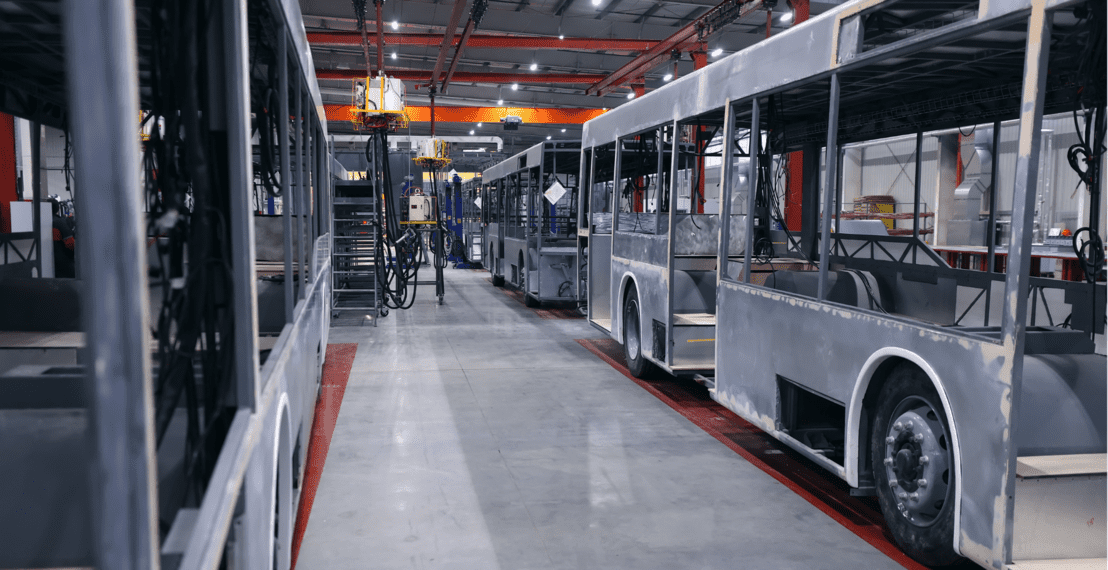 Vehicles and just transition—turning the wheelSarah Mewes and Gloria Koepke 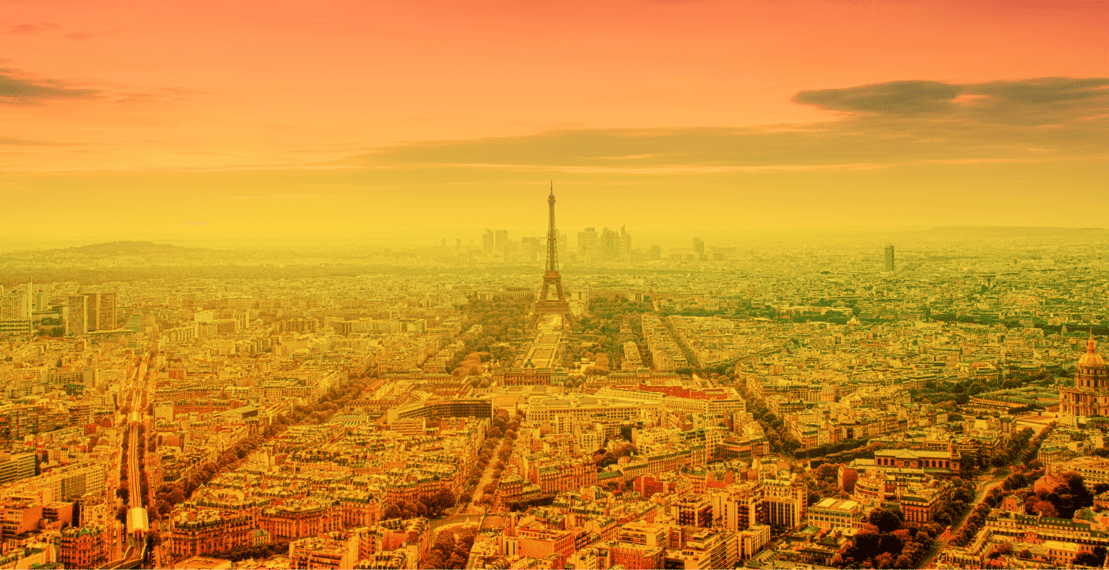 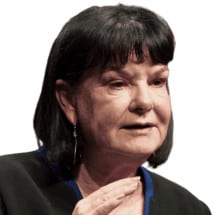 Jobs and a just transition can deliver climate ambitionSharan Burrow

Is Europe socially fit for the ‘Fit for 55’ package?Béla Galgóczi 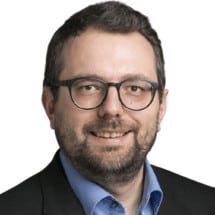 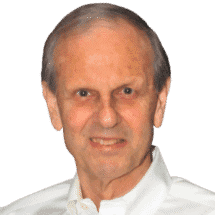 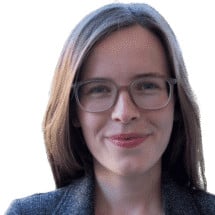 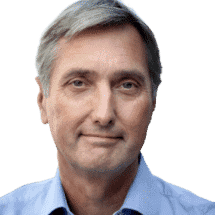 The politics of a just transition: avoiding fallacious argumentsJohn Weeks 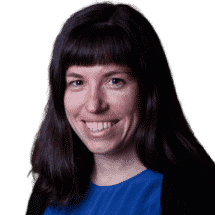 Moving beyond coal: policy lessons from across EuropeElena Bixel 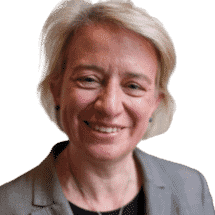 Telling a different story: the media and ‘just transition’Natalie Bennett 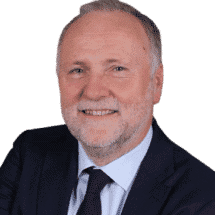 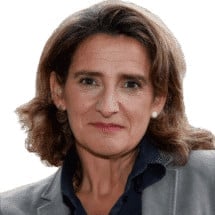 A just transition with climate and social ambitionTeresa Ribera 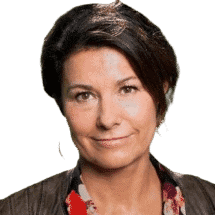 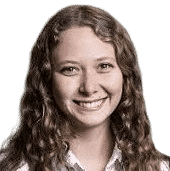 Climate policy, ‘just transition’ and the quality of governmentMarina Povitikina and Bo Rothstein 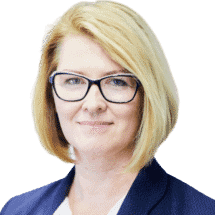 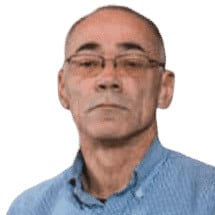 Why should just transition be an integral part of the European Green Deal?Béla Galgóczi

A Just Transition Fund: one step on a long marchLudovic Voet