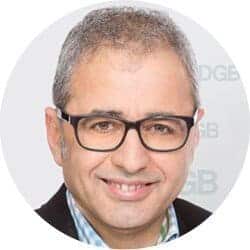 The financial and economic crisis and the drastic situation in the Eurozone have shown the limitations of liberalised markets in ensuring – of their own accord – some sort of consistent order. For more than thirty years, our politicians have relied on the theory of efficient markets, i.e. on the generalised dismantling of barriers to trade, liberalisation of financial markets and the opening up and increased flexibility of labour markets. The financial and economic crisis almost completely shattered the illusions surrounding this theory. Without state rescue measures, the market would have plunged most of humanity into deep crisis.

The financial and economic crisis has deprived global markets of their authority. Global markets lack institutions which, at national level, ensure that markets function properly. A monetary framework, a legislative environment, a socio-political providing for distributional justice and a political authority with international legitimacy are missing at global level. It is only once we accept that markets are inefficient, i.e. that they do not work optimally in an economy of their own accord, that we are able to apply a different strategy: We need an approach involving political control and guidance of market forces. Therefore, international political authorities must – by the use of suitable rules, institutions and political measures – give the markets such direction.

Monetary disruption of the world economy

Price-formation takes place in a flexible exchange rate system between currencies through supply and demand. Currency markets have replaced exchange rates set at political level, and now determine, each day, the value, purchasing power and ‘terms of trade’ of any national economy vis-à-vis the rest of the world. The outcome is disastrous: Exchange rates fluctuate more and more, fluctuations are more severe and market players have to plan on an increasingly short-term basis. That is the reason why the exchange rate between the US dollar and the Euro is becoming increasingly volatile. 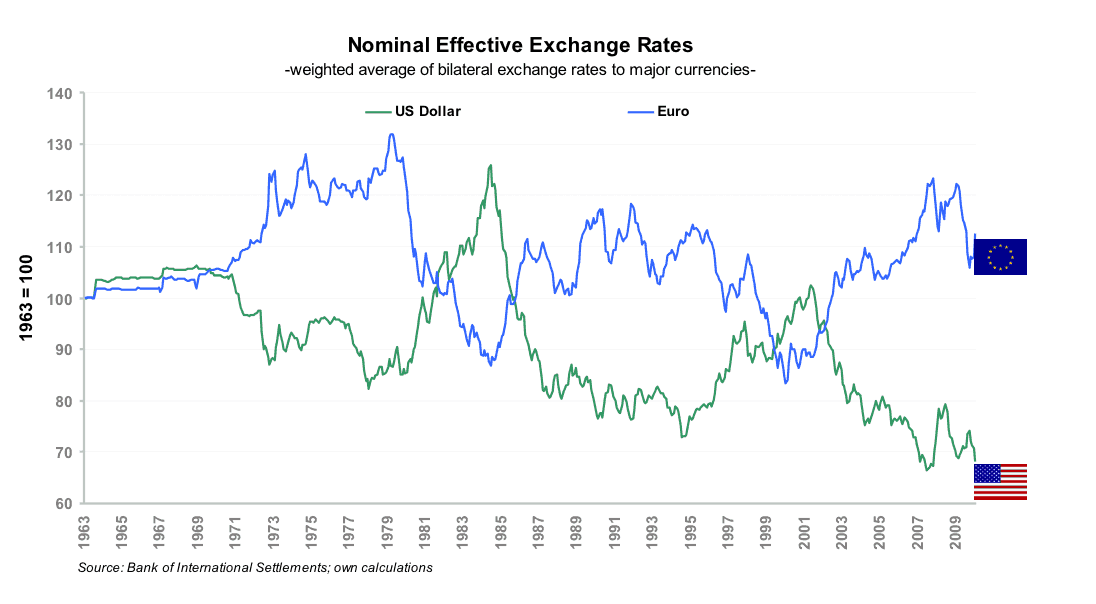 Exchange rates and capital movements do not mirror trade flows and the economic development of the currency zones in question. They have decoupled from developments in the real economy. Therefore, companies and market participants are obliged to cover themselves against exchange rate fluctuation by resorting to currency futures markets. In such circumstances, currency speculation is bound to occur. What’s more, capital movements on increasingly liberalized international finance markets, such as for the acquisition of new shares or bonds in another currency zone, always require foreign exchange transactions. Severe turbulence on the share and bond markets can therefore cause considerable upset for the exchange rates of the currencies concerned.

Foreign exchange markets are characterised by the dominance of a few currencies, like the US-Dollar, the Euro, the Japanese Yen, the British Pound and the Swiss Franc. These markets do not reflect the multi-polar system of the world economy. It is characterised by three centres of growth: China, Northern America and Europe with their regional ambitions. If this dominance continues, it amounts to surrender to inefficient currency markets, and will, in turn, lead to further crises and currency wars.

Given the conditions and challenges already described, it would be wise first to establish a new fixed but adjustable exchange rate system. As a role model, the European Monetary System (EMS) can be considered. There is a need for exchange rate certainty, achieved through fixed exchange rates, but there must also be a room for politically controlled adjustments, where the balance of payments situation so requires. Such an international currency system has not been all-encompassing, and it needs not to include all currencies and economies with their radically differing structures. It is far more important to create a system which can lead the way for other countries.

Leadership would be provided by the most important central banks of the industrialised and threshold countries, with a view to creating a stable monetary foundation for the world economy. As well as the five most significant lead and reserve currencies (Yuan, Yen, US- Dollar, Euro, Swiss Franc and Pound Sterling), the system should include the currencies of the most significant threshold countries, such as India, Brazil and others such as Russia. It would then cover the most important centres of economic growth. 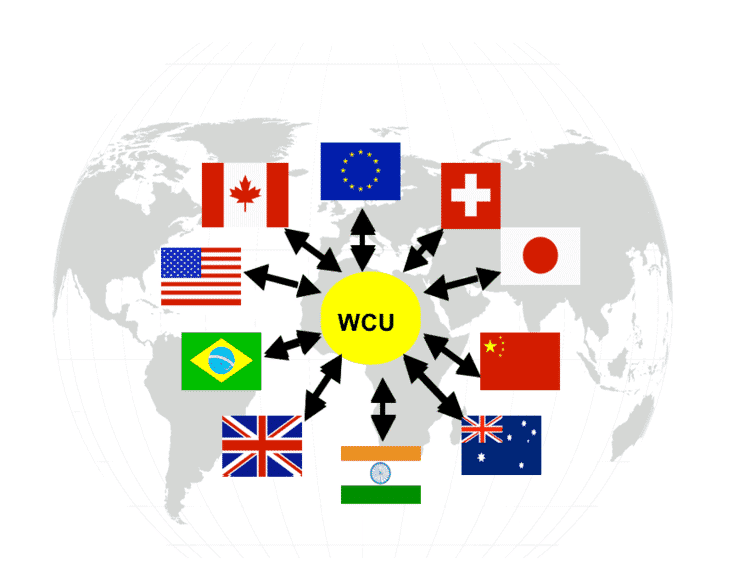 The lead currency could be an artificially created unit of account, exchange rates between currencies could be kept within a band of ± 2.5%. The value of such a “World Currency Unit” (WCU) could be determined by using a basket, made up of weighted shares of the individual national currencies. The relative importance of each of these would be calculated according to various general economic criteria, such as the country’s share in world Gross Domestic Product, or the significance of the currency for international trade.

If there were any risk of greater fluctuations outside the ± 2.5% framework, the central banks involved would undertake to intervene together to bring the exchange rate back within the allowed bands. To this end, participating central banks would undertake to provide unlimited credit for intervention purposes, on a reciprocal basis. As well as this, the role of the IMF (International Monetary Fund) should be strengthened. If a country had balance of payments difficulties, the IMF could grant short and medium-term loans, as well as reserve-based credit facilities, in order to keep exchange rates within the agreed limits. The IMF would thus take on the function of ‘lender of last resort’ in the new global currency system.

Flexible exchange rate systems have resulted in neither greater resource efficiency nor monetary stability. It is now time for a policy of greater regulation, and for a radical institutional about-turn. Unregulated markets are by their very nature inefficient and can only function properly with political direction. Leaving them to their own devices always spells disaster. In the area of monetary policy, we must no longer assume that flexible exchange rates and currency markets are the best option. We will then be open to ideas for a new fixed exchange rate system for the world economy. The model described here is just one suggestion of a systemic break with the dominant school of thought.

Mehrdad Payandeh was born in Iran and politically active for workers´ concerns until 1985. He escaped to Germany and was recognized as a political refugee in 1986. He has worked 10 years for the DGB as director of the economic, finance and tax department.