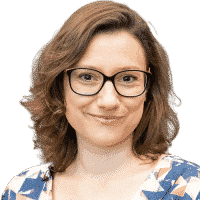 The opening of debate on minimum wages across the EU has precipitated a Nordic union reaction against incursions on collective bargaining.

The rejection by the European Parliament of Slyvie Goulard as French commissioner showed that â€˜itâ€™s Franceâ€™ is not a sufficient excuse for special treatment. 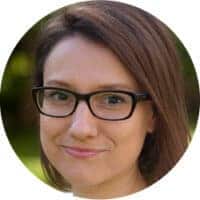 Since his election in May 2017, international observers have fairly unanimously welcomed Emmanuel Macron as todayâ€™s modernizing figure in French politics and depicted him as a pro-European Social Democrat with an assertive reformist touch. Yet, it took no longer than one year for the French to qualify him as a â€œright wingâ€ president. Looking at […]

Has Germany, a country considered one of the most stable democracies in the world, presided over by the same Chancellor for the last 12 years, become ungovernable? The 2017 general election campaign was considered by many observers to be one of the most boring in recent German history. This may well have been misleading since […]

On 26 April the European Commission presented its long-awaited proposal for establishing a European Pillar of Social Rights designed to achieve â€˜upward convergenceâ€™. Very much like the European Semester, the Pillar looks like yet another broad meta-policy process which blurs responsibilities and channels of accountability by conflating regional, national and EU competences. Thus, the chances […] 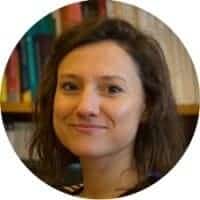 The death of 129 people in the Paris terrorist attacks of November 2015 triggered a discreet mea culpa from the 28 European Ministers of Justice and Home Affairs. They acknowledged that decisions had already been taken in May 2015 to strengthen controls on specific categories of European citizens, especially those returning into the EU from […]