Daniel Seikel is a Senior Researcher at the Institute of Economic and Social Research (WSI) at the Hans-Böckler-Foundation. 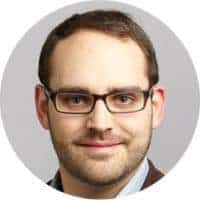 A job is the best way out of poverty. This is a widely held belief among European policy-makers. Therefore, labour market reforms in European countries during recent decades focused on creating jobs. Yet, job growth was not supposed to be achieved by demand-stimulating economic policies but by supply-sided labour market reforms. ‘Activation policy’, at European […] 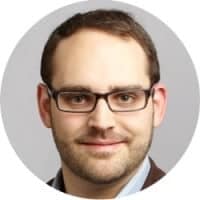 The UK’s Brexit referendum is the latest and most eminent manifestation of the European Union’s severe crisis of legitimacy. An ever-increasing number of Europeans fundamentally question European integration. Without legitimacy – i.e. the acceptance and support of the Europeans – the EU has no future. The right lesson to draw is that it is high […]

Shortly after his appointment, the new President of the European Commission, Jean-Claude Juncker, promised to strengthen the social dimension of the European Union. The so-called ‘European Pillar of Social Rights’ (EPSR) is a central element of his project. Recently, the Commission published a first draft version of how the EPSR could look. The EPSR has […]