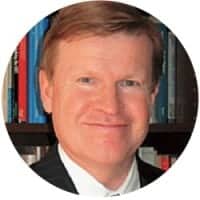 The centrist Emmanuel Macron’s success in the first round of the French presidential election is likely to re-energize Europe. Unlike the other candidates, Macron does not just recognize the need for radical change to the European Union; he supports bringing it through Europe-wide cooperation. But Macron’s plurality of the popular vote was narrow, and a […]

With populism seemingly going viral in the advanced economies, the political establishment is in retreat. Outsiders are achieving significant political victories by making dramatic promises to shake up or overthrow the system. The populists’ enemies are members of the “global elite,” who have betrayed national values; and yet their revolt against what US President-elect Donald […]

The upcoming referendum on the United Kingdom’s continued membership in the European Union, almost certain to be held this year, could turn out to be yet another major catastrophe to hit Europe. If, as seems increasingly plausible, British voters chose to leave, the result would be a profoundly destabilized EU – and a shattered UK. […]

The European Union is facing a truly terrifying array of crises. After prolonged euro and sovereign-debt crises polarized and radicalized the continent, creating a deep north-south rift, the arrival of hundreds of thousands of refugees has pitted east (plus the United Kingdom) against west. Add to that numerous other divides and contradictions, and the EU’s […] 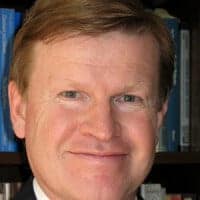 A persistent theme – indeed the leitmotif – of the way that German leaders discuss the eurozone is their insistence on the importance of following the rules. That refrain is followed by a chorus from the rest of the monetary union demanding to know why Germany is taking such an inflexible approach. The answer, it […]

New inequality – From the start, policy responses to the 2008 financial crisis were colored by memories and interpretations of the Great Depression. The conventional wisdom now holds that the world avoided a repeat of the interwar catastrophe, largely because policymakers made better decisions this time around. But, while there is plenty of room for […]