Lucrezia Reichlin, a former director of research at the European Central Bank, is professor of economics at the London Business School. 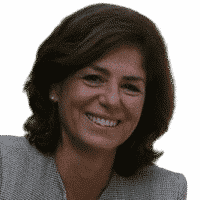 The EU has always advanced on the back of crises. The Covid-19 outbreak represents a chance to pools resources towards a co-ordinated fiscal policy. 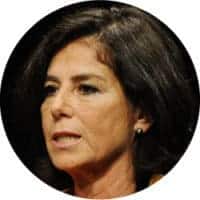 Since the populist Five Star Movement and the right-wing League captured a combined parliamentary majority in Italy’s March 4th election, Italian politics has been at an impasse, with the two parties struggling to form a government. But now, with President Sergio Mattarella having rejected a M5S/League proposal to appoint the staunchly Euroskeptic economist Paolo Savona […]

Italy’s recent election – in which voters rebuffed traditional parties in favor of anti-establishment and far-right movements, producing a hung parliament – should serve as a wake-up call for Europe. The decades-old project of building European unity may not just be far less robust than assumed; without a significant rethink, it may not even be […]