Social Europe articles on the economy

Social Europe is an award-winning digital media publisher that publishes content examining issues in politics, economy, society and ecology. This archive brings together Social Europe articles on the economy. 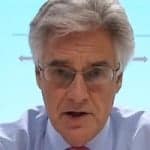 Since 2008, global trade has grown slightly more slowly than global GDP. The Doha Round of World Trade Organization negotiations ended in failure. Transatlantic and transpacific trade negotiations are progressing slowly, held back by the resistance of special interests. But, though many experts fear that protectionism is undermining globalization, threatening to impede global economic growth, slower growth in global trade may […] 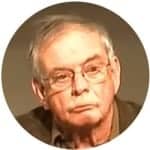 I bet you think that the rich are getting richer and the poor poorer. A few well-known facts might lead you to this conclusion. For example, in the United States income after tax per household is now over 100% greater than forty years ago (1972), while average weekly earnings in the private sector are 14% […] 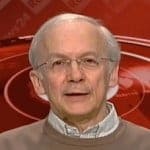 The anti-austerity vote in the European elections reflected two different kinds of discontent. One is a feeling of frustration, which is invigorating nationalism: the vote for “less Europe.” The other is a lack of confidence in current EU policies: the vote for “another Europe.” In both cases, voters  revealed that they have lost interest in […] 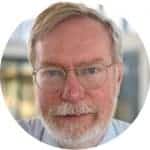 Rent-seeking is the activity of generating and allocating transfers between economic actors. It results in waste and inequality. The rise of rent-seeking, with its epicentre in the accountancy, legal and banking professions, has been seriously damaging. In the OECD the damage is most evident in the USA, where rent-seeking has faced fewer policy impediments than […] 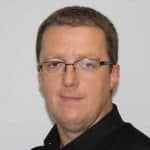 It is little surprise that Europe continues to struggle to generate the economic and employment growth that would make the debt crisis more manageable. The EU policy approach to escaping the Great Recession has drawn almost exclusively on the most contractionary elements of each of the models of capitalism within the region. Mario Draghi’s talk […] 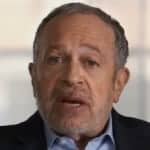 A few weeks ago I was visited in my office by the chairman of one of the country’s biggest high-tech firms who wanted to talk about the causes and consequences of widening inequality and the shrinking middle class, and what to do about it. I asked him why he was concerned. “Because the American middle […] 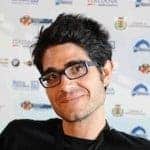 In my book, The Battle for Europe: How an Elite Hijacked a Continent – and How We Can Take It Back, published some months ago by Pluto Press, I argued that the austerity policies imposed on European member states (especially those of the periphery) by the Berlin-Brussels-Frankfurt ‘axis of rigour’ and by the troika were […] 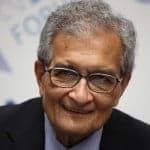 In an interview with British Politics and Policy at LSE’s editor Joel Suss and EUROPP’s editor Stuart Brown, Amartya Sen discusses Thomas Piketty’s recent work, the consequences of widening inequality, and his views on India’s Prime Minister Narendra Modi, whose BJP party won the country’s 2014 general election. Thomas Piketty and other academics have documented the growth […] 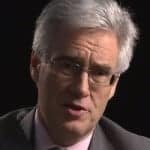 Before the financial crisis erupted in 2008, private credit in most developed economies grew faster than GDP. Then credit growth collapsed. Whether that fall reflected low demand for credit or constrained supply may seem like a technical issue. But the answer holds important implications for policymaking and prospects for economic growth. And the official answer […] 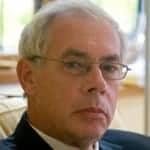 Tim Geithner’s memoir, published last month, tells us of his life as a firefighter: constantly on call to extinguish a fresh blaze. His baptism of fire, as it were, was in the Mexican financial crisis of 1994: he gained more firefighting experience when called out to Thailand – followed in short order by South Korea […] 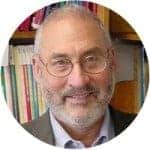 Citizens in the world’s richest countries have come to think of their economies as being based on innovation. But innovation has been part of the developed world’s economy for more than two centuries. Indeed, for thousands of years, until the Industrial Revolution, incomes stagnated. Then per capita income soared, increasing year after year, interrupted only by the […]

About a month ago — this is a true story — after a meeting of Economists Against Austerity, I hailed a taxi in Westminster (the workers of the underground system were on strike). During the ensuring discussion with the driver I mentioned that I taught economics at the University of London before retiring. The driver then […]

Students of economics are in revolt – again. A few years ago, even before the crisis, they established an “autistic economics” network. After the crisis, in 2011, a Harvard class staged a walkout from Gregory Mankiw’s introductory course. That course forms the basis of textbooks prescribed in universities around the world. This year, 65 groups […] 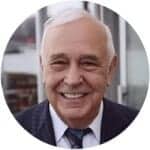 A specter is haunting the treasuries and central banks of the West – the specter of secular stagnation. What if there is no sustainable recovery from the economic slump of 2008-2013? What if the sources of economic growth have dried up – not temporarily, but permanently? The new pessimism comes not from Marxists, who have […] 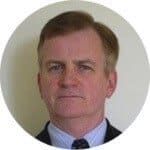 In the German Constitutional Court ruling on the Outright Monetary Transactions (OMT) programme by the European Central Bank (ECB), judges said they were “inclined to regard the OMT decision as an Ultra Vires act”, adding that this “creates an obligation of German authorities to refrain from implementing it”. The court judgment has ruled that the […] 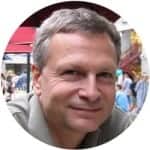 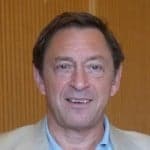 Rising inequality is one of the most salient issues in global and European politics. Guy Standing writes that what we have witnessed in recent decades is not simply an increase in inequality, but also the emergence of a new globalised class structure. A key component of this structure is what he terms ‘The Precariat’: a new class […] 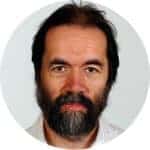 I was at a gathering a year or so back in which sensible economists were thinking about the transition path for the Eurozone to full fiscal (and banking) union. They viewed recent events as confirming that monetary union alone was not tenable, and that fiscal union was the way forward. Many share that view. I remember asking […]