There is only one problem with the theory that the labour market is becoming polarised between the low- and high-skilled. It’s wrong. 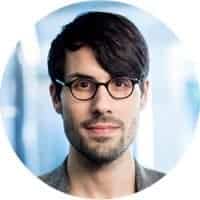 Since the general election in September, Sweden has found itself in a political deadlock awaiting the formation of a government. One of the issues dividing the two main parliamentary blocs is whether there should be a cap on profit margins for publicly funded private schools. A government proposal to introduce such regulation was stopped by […]