Maria Skóra is head of the international relations programme at Das Progressive Zentrum. She is also actively involved in the Progressive Governance (#PGS) event series. She holds a masters in sociology and a PhD in economics. In 2019 she has been a visiting fellow at the German Marshall Fund of the United States and AISGS, John Hopkins University in Washington DC. She is an alumna of the Young Leaders Program of the Aspen Institute Central Europe in Prague. 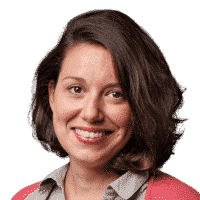 The presidential election in Poland was an intolerant affair—and the argument isn’t over yet.

Whether the coming election in Poland will consolidate the monopoly of the national-conservative PiS or favour a more pluralist balance of power, it will have a significant impact on Polish political culture.

While the European Parliament elections near, politics in Poland is at such a crux that the later parliamentary polls there will have wide reverberations.  This month, the Italian interior minister, Matteo Salvini of the Lega, travelled in search of possible partners for a ‘European spring’ alliance —‘a new plan for Europe’—comprising similar right-wing, populist, Eurosceptic […] 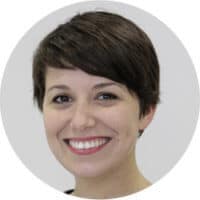 For years Poland was depicted as a success story in the great transformation of Central and Eastern Europe. A democratic system was built swiftly, with stable institutions. At the international level, Poland aspired to be a bridge between East and West. Economic growth continued despite the financial crisis, resulting in improved social conditions and living […]

In summarizing the results of last year’s parliamentary elections in Poland I briefly mentioned that “the rule of Catholic conservatives might stand in opposition to respecting the rights of women “. It took less than a year for this prophecy to come true. Thousands of women in Poland are joining Black Protests to demonstrate against […] 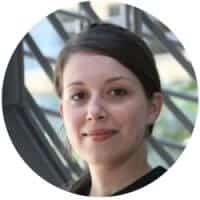 The refugee crisis has exposed cracks in the EU’s political foundations. Failure to agree over how to implement refugee quotas and inability to coordinate humanitarian actions has allowed Eurosceptics to vaunt their populist talents. Information chaos has wreaked havoc in Europe, radicalising public opinion. The Right joined forces, holding a hard line on immigration policy […]

Last Sunday’s election results left some Poles devastated, but others seem to be if not hopeful, then relieved. The massive victory of the conservative Law and Justice party (Prawo i Sprawiedliwość, PiS) defeating Civic Platform (Platforma Obywatelska – PO) was, however, not a political earthquake, but rather a self-fulfilling prophecy that finally came true. Perhaps […]

Recently I have had the great pleasure of participating in an event commemorating what would have been Willy Brandt’s 100th birthday in Berlin. During the conference we elaborated on his legacy together with his old friend Egon Bahr. The discussions were very inspiring, however they led to the sad conclusion that Willy Brandt is not […]