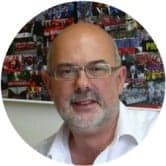 The IMF has recently released its latest World Economic Outlook (WEO) Update pointing to persistently weak growth and another downward revision of its projected growth rates for 2016 and 2017 by 0.2 percentage points in each year. Despite this, the IMF’s growth trajectory still sees the world economy recovering slightly from the weakness it experienced last year (see Graph 1).

From past experience, however, we know that forecasters tend to underestimate economic downturns while overestimating the recovery. Given the vast list of negative shocks and developments that are or will be hitting the economy, this time may NOT be different:

Graph 2: Evolution of real wages and productivity per head in Japan since 2002 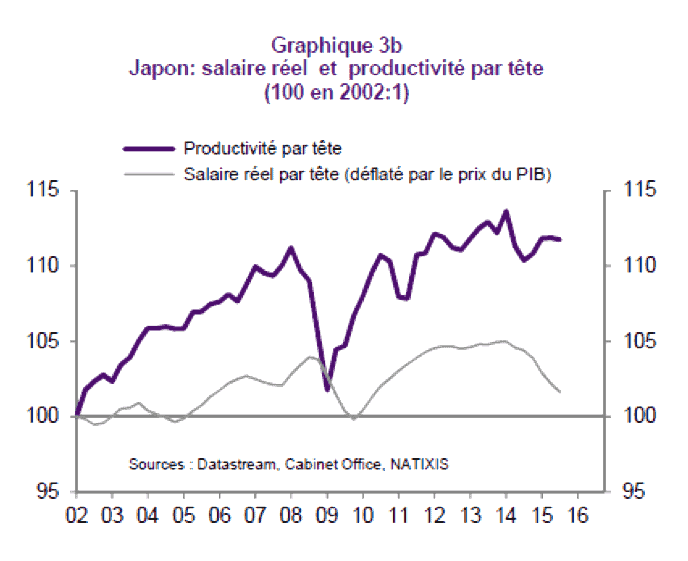 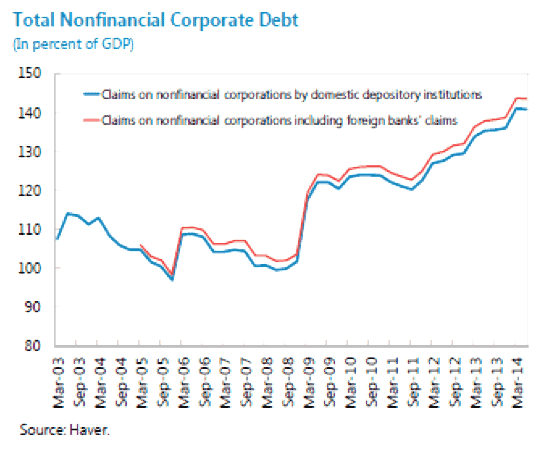 Sooner or later, however, overinvestment results in overcapacity, translating into downwards pressure on prices: Indeed, producer prices in China (see PPI line in Graph 4) are now falling at a pace of 5%. In addition to this, the exchange rate of the Chinese currency is also coming under pressure so that the problem of producer price deflation is not just limited to China but is also exported to the rest of the world.

To illustrate the latter, consider Graph 5 showing that unit labour cost dynamics have become particularly compressed and, especially in the case of Japan and the Euro area, are way out of line with minimal inflation targets of 2% or between 2% and 3%. The conclusion is straightforward: If central bankers want to steer the economy away from the edge of deflation and revive modest inflation rates, they would do well to start considering strong and coordinated systems of collective bargaining as a way to uphold price stability and re-anchor inflation expectations. 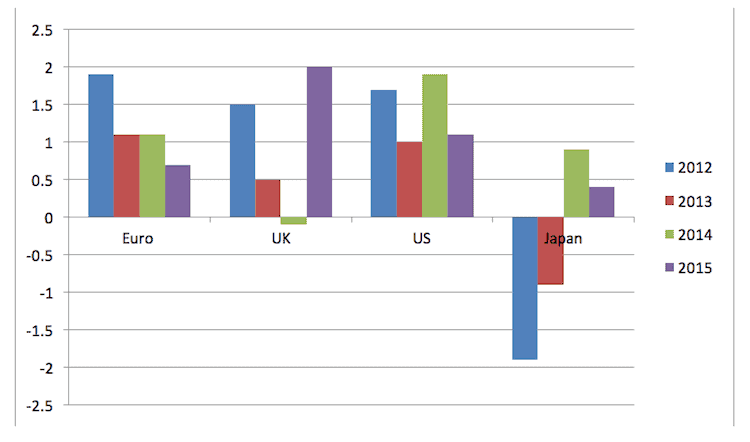