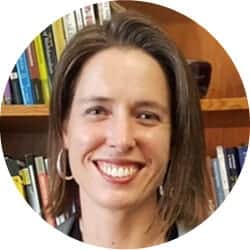 The fall-out from the 2008 global financial crisis and subsequent European debt crisis has put labor unions on the defensive. Although these crises were largely precipitated by agents of capital, unions have been unable to assert themselves as a political counterweight to big business and finance. They have instead endured a number of political offensives by governments in the US and Europe, targeting their most basic organizational rights. Moreover, unions across peripheral Europe have been unable to counter the austerity associated with the EU’s fiscal bailouts, which require recipient countries to initiate not only deep public expenditure cuts but also labor market reforms that undermine union power. 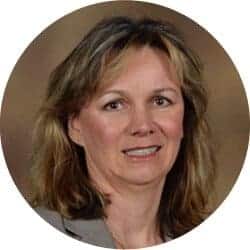 While unions certainly seem down, they are not out, and, at least in western Europe, they may be more politically powerful than governments give them credit for. Despite their falling membership numbers since the 1970s, organized labor in western Europe has become increasingly successful at waging general strikes. In contrast to economic strikes, levied against employers for better pay and working 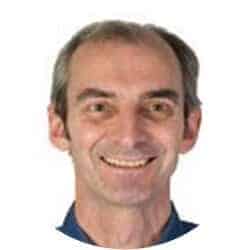 declined markedly in frequency throughout Europe (see Figure 1) general strikes have risen exponentially: the European Union’s 15 western member-states (EU15) and Norway witnessed 20 general strikes in the 1980s, 36 in the 1990s, 39 in the 2000s, and 51 between 2010 and 2014 alone. While Greece accounts for a large proportion of strikes in western Europe (roughly 40% of the overall total), we also see this upward trend when excluding Greece from these figures (see Figure 1).

Figure 1: General and Economic Strikes in the EU15 (plus Norway) 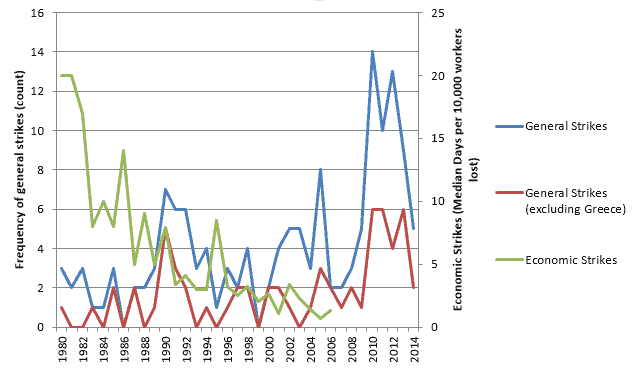 Note: Due to missing data, Greece is excluded from the economic strikes figures

Unions call general strikes to pressure governments into modifying controversial policy reform proposals. Unions’ membership decline would suggest that governments have little reason to cater to their demands. However, prior research highlights that governments often respond to general strikes with reform modifications. In the 2000s, 40% of general strikes in western Europe resulted in reform concessions to unions. The likelihood of concessions since the 2008 financial crisis has fallen drastically, but some southern European governments, despite austerity pressures imposed by the “Troika”, continue to engage with unions on policy reforms after general strikes take place. For example, Portugal’s Passos Coelho government partially altered its austerity package after unions held a general strike in protest in November, 2011, while the June, 2013, general strike in Greece against the closure of the Hellenic Broadcasting Corporation pressurized Antonis Samaras into reversing his stance and restoring the television broadcaster’s service.

Why do governments engage with unions on such pivotal welfare and labor market issues, if unions have become so weak? For one, general strikes produce noteworthy disruption. The March 28, 2012 Spanish general strike, for example, resulted in a 16% decline in energy consumption across the country on the day it was held. More importantly, governments also have significant electoral incentives to work with unions after general strikes. Unlike economic strikes, general strikes embody demands (such as resistance to cuts in healthcare expenditure, education, public infrastructure, and social insurance benefits) that appeal to both union members and non-unionized citizens. The role of strikes as “barking dogs” against welfare-reducing policy reforms is enhanced by the fact that they are relatively rare, and highly visible, events, which can involve hundreds of thousands of participants, including non-unionized citizens and potential voters. Over a million workers in Spain, Portugal, Greece, France and Belgium were involved in the November 14th, 2012, general strike against austerity in Europe that was coordinated across borders.

Governments stand to lose electoral support if they ignore such protests. Our recent article published in Comparative Politics finds that, after accounting for economic, fiscal and political conditions, the presence of a general strike in an election cycle leads, on average, to a 2.0-3.5 percentage point drop in a sitting government’s popular vote share at the next election. Moreover, these vote share penalties increase the closer a strike is to election-day. We also find that strikes magnify the electoral consequences of austerity – the negative impact of social expenditure decline on an incumbent’s vote share during an election is doubled if a strike occurs within its tenure. In contrast, if governments cooperate with unions on social policy reform through social pacts, the negative electoral costs associated with social expenditure retrenchment are almost eliminated.

Strikes’ electoral effects are bad news for governments. They suggest that, despite membership decline, unions are able to influence incumbents’ tenure by turning public opinion against governments and their policies via general strike action. In the current austerity climate, governments in Europe have ignored unions’ voices towards welfare and social policy reform, some by choice and others (grappling with EU bailout conditions) through external pressures. They do so at their electoral peril.