Close scrutiny of the European Parliament and recent national elections belies a simple story of long-run decline for social democrats. A progressive programme is key to revival. 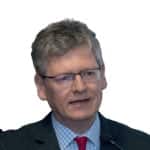 The regime of Viktor Orbán in Hungary had looked impregnable. But protests against the ‘slave-labour law’ encapsulated growing social alienation, with a wider European resonance. Hungarian politics entered a new stage in December 2018, rather unexpectedly. Following the April general elections, which produced the third consecutive constitutional majority for Viktor Orbán and his Fidesz party, […] 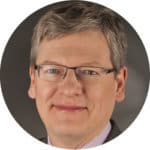 The Hungarian Socialist Party (MSZP) was the strongest party in four elections since multiparty democracy was introduced in 1990. Since 2010, it has suffered three consecutive defeats and a recovery is neither imminent nor automatic. Results: from bad to worse MSZP lost badly in 2010 because of the impact of the 2008-9 global financial crisis, […] 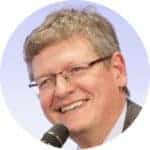 Social democracy in Europe is not in good shape. Perhaps the main reason for social democratic parties losing support has been their perceived association with austerity policies. Where, however, the centre-left has more categorically rejected austerity, as in the case of Antonio Costa’s Socialist Party in Portugal and Jeremy Corbyn’s Labour, its popularity has remained […]

Perhaps the biggest commonplace in Brussels is that the EU always develops through crisis. It is repeated so often and without any proper explanation of why the various crises are occurring that listeners become complacent rather than alarmed. And Brexit is happening at a time of multiple crises. While immigration/asylum is probably rightly seen as […]

In his new book on the euro, Joseph Stiglitz mentions unemployment insurance as part of a reform program that could make monetary union sustainable and palatable in Europe. The idea is not entirely new, and recent years have seen a good deal of studies and conferences exploring its costs and benefits. In documents like the […] 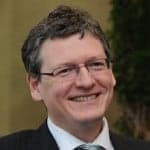 The EU is slowly recovering from a long period of financial instability and economic sacrifice that has pushed up unemployment to record-high levels and also resulted in a dramatic rise of poverty in the more ‘peripheral’ EU countries and regions. Exiting the social crisis and making the European social model more resilient will remain a […] 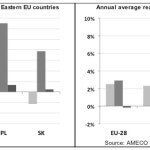 The ‘Eastern enlargement’ in May 2004 opened the EU’s doors to ten countries. Of these, the four Visegrád states, the three Baltic countries and a former Yugoslav state had at that time completed their 15-year transition towards a market economy. In the first half of the 1990s these countries’ income, measured in terms of GDP, […]