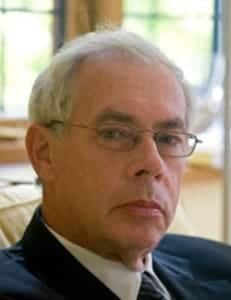 Tim Geithner’s memoir, published last month, tells us of his life as a firefighter: constantly on call to extinguish a fresh blaze. His baptism of fire, as it were, was in the Mexican financial crisis of 1994: he gained more firefighting experience when called out to Thailand – followed in short order by South Korea then Russia. There was a period of recuperation until the mother and father of all conflagrations broke out close to his fire station. From his experience of these blazes, he warns us to keep a close eye out for any signs of flames and to apply overwhelming jets of water at every opportunity.

But there are many things wrong with this analogy. The fires in question are not natural phenomena, like hurricanes and earthquakes. They are the product of human agency – even more so than bush fires. And, although Mr Geithner has noticed that wherever he goes the same group of arsonists has been there ahead of him, he has nothing but disdain for “old testament moralists” who think it might be better to let some buildings and their occupants burn.

In addition, the stuff used to douse the fires is not cold water but a stream of liberal credit – precisely what set the blaze alight in the first place. Better, perhaps, to limit access to matches and petrol, and to construct firebreaks. Perhaps the problem is one for the police as well as the fire service. Handcuffs might be as useful as the fire hose.

A different account of the origins of financial crises is to be found in a recent book by Charles Calomiris and Stephen Haber. They begin with an obvious question, which Mr Geithner has not thought to ask. Why are financial crises common in the US, and even more so in its southern neighbour, Mexico, but almost unknown in Canada? 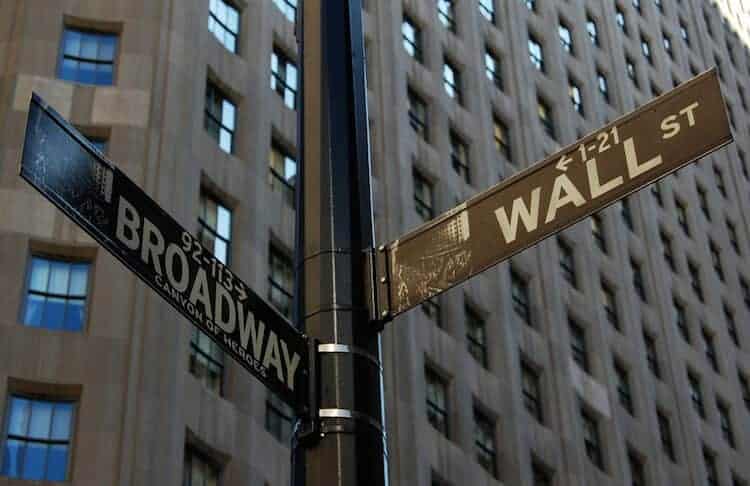 ‘Behaviour of people employed in the financial sector are neither predetermined nor universal, but rather the product of culture, history and the political system’, says John Kay (photo: CC jpellgen on Flickr)

Mark Carney, governor of the Bank of England, is rightly admired for his handling of the global financial crisis. But perhaps the key fact is not that he is Mr Carney, but that he is Canadian, and the bank of which he was previously governor was the Bank of Canada.

Some may speculate that Canadian stability has something to do with the temperature – and Professor Haber, one of the authors of Fragile by Design, has written an essay asserting a link between climate and political institutions.

The thesis of the new book is that the incidence of financial crises is the outcome of local political conditions. The authors describe bankers’ interactions with supervisory authorities as a “game of bank bargains”, in which the structure and behaviour of a nation’s financial system is the outcome of tacit compromises between competing and co-operating interests, mediated in a political arena.

Britain had no banking crises in the 20th century (there was a blip in 1974) but many in the century before and a spectacular one in 2008. The outcome of the UK’s game of bank bargains was, by the late-19th century, an oligopolistic commercial banking system. It was underwritten by implicit mutual support between big institutions and application by the Bank of England of “Bagehot’s rule”: lend freely to solvent banks on sound collateral at penal rates. That structure was dismantled in the 1970s and 1980s in favour of a more competitive banking sector, and the drive to make London a global financial centre.

The US had a uniquely fragmented and fragile retail banking structure, the product of a long-term alliance between community bankers and agrarian populists, made possible by a system jealous of states’ rights. This was replaced towards the end of the 20th century by a network of financial conglomerates controlled by deal makers and traders, who had a decisive hand in stimulating the subprime mortgage boom; a new, bizarre and disastrous play in the game of bank bargains.

Professors Calomiris and Haber describe Canada’s mortgage market as displaying “enviable dullness”: but they might have applied the phrase to Canada’s financial system and some might extend it to the country itself.

Capital markets, regulatory institutions and the behaviour of people employed in the financial sector are neither predetermined nor universal, but rather the product of culture, history and the political system. That is a perspective developed effectively by Professors Calomiris and Haber. It is one completely absent from Mr Geithner’s account.

This blogpost was first published on Johnkay.com