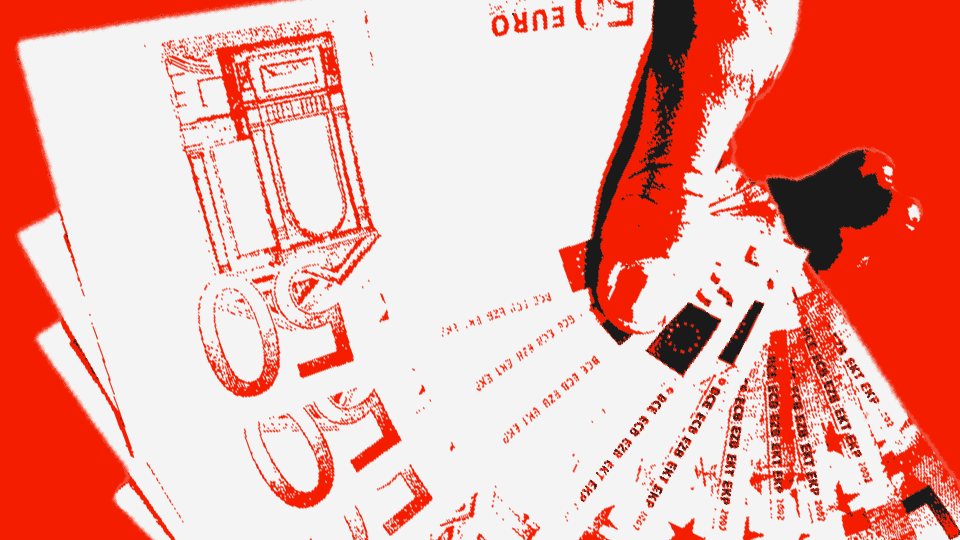 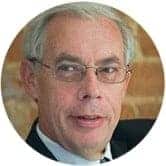 This was to have been the year of exit from quantitative easing. Instead, 2016 is going to be the year of negative interest rates.

For more than a decade we have been told that the world suffers from a glut of savings, resulting from the surpluses of Asian countries and Germany. The excess supply of capital exerts downward pressure on interest rates, in line with those supply-and-demand diagrams from undergraduate lectures.

There is, however, a subtle difference between the supply-and-demand diagram for apples and pears and the equivalent diagram for savings and investment. At a price of zero, the commercial supply of apples and pears dries up; by contrast, even at negative interest rates people will go on saving because they need to make provision for retirement and their children.

Since the demand to save is so strong, while consumption and investment demand is so weak, we have reached the point where the equilibrium interest rate is negative. As a result the central banks are challenging the belief that there is a “zero lower bound” to interest rates. Can they actually make us pay to save?

The thesis that ultra-low interest rates are the product of a savings glut does not stand up to examination, however. In Britain and the US, households are saving too little for retirement, not too much. The prospect of low returns is aggravating the problem that ageing populations pose for most western economies.

I have just paid a cab driver who apologised for the bumpy ride occasioned by potholes. The holes will have to be mended one day, and the longer we wait, the greater the likely damage to the road surface. There is undoubtedly a positive return to fixing them right away.

More seriously, the queue of aircraft at Heathrow is a regular reminder that London needs more airport capacity. Separately, Britain has created very little electricity generation capacity for years and both coal and nuclear stations are approaching the end of their life. Housing starts in the UK in the fourth quarter of 2015 were 31,000. There are about 28m homes in Britain, so that at this rate even if there was no growth in the number of households it would take more than 200 years to replace the existing stock.

And this is Britain, among the most advanced nations in terms of the quality of its infrastructure. Most people live in countries with a crying need for better sanitation, better education and better transport.

The problem is not that there is a shortage of productive investment opportunities that will yield rates of return well above zero. The problem is that we have put barriers — institutional, political and economic — in the way of making these investments.

They include the “not in my backyard” attitude of locals who block new housing and airport expansion; political procrastination over our energy needs; obsession with taking borrowing off the public sector balance sheet, and blockage of the channels of intermediation that supply funds to small and medium-sized enterprises.

The belief that the zero lower bound to interest rates is a significant obstacle to stimulating demand supposes that there is a host of projects that promises a prospective return less than zero but more than, say, minus one half per cent. This completely misunderstands the nature of the barriers to long-term productive investment. We need less financial ingenuity and more common sense.

This article was first published in the Financial Times on March 23rd 2016 and on John Kay’s Blog.