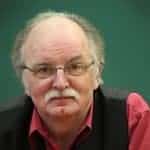 January 2014 marks the fiftieth anniversary of the State of the Union Address in which Lyndon Johnson launched the War on Poverty. This anniversary is leading to much soul-searching here in the United States. Partly that soul-searching reflects the high levels of poverty that persist in contemporary America. The US does not define the poverty […] 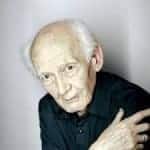 Henning Meyer has asked my opinion on the big societal challenges likely to characterize the year we’ve just entered. There are, no doubt, many – perhaps uncountable – unresolved issues that will demand close watching during the coming year and press us for bold decisions and fateful steps. They are too numerous and most of […] 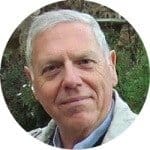 The representation of modernity would not be complete unless we go back to the theory of the social classes and to Marx’s interpretation of history as a class struggle to seize power. The classes as the social construction of modernity are necessary to its adaptation and functional to its design, based entirely on conflict and inequality. […] 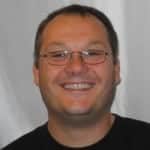 The ongoing economic crisis has had many political losers, and some (mostly short-lived) political winners, but among all the change, one thing stays the same: the left remains weak. Despite all the obligatory warnings about a “radical left” surge on the part of the neoliberal right, real radical left parties have hardly profited from the […]

Recently I have had the great pleasure of participating in an event commemorating what would have been Willy Brandt’s 100th birthday in Berlin. During the conference we elaborated on his legacy together with his old friend Egon Bahr. The discussions were very inspiring, however they led to the sad conclusion that Willy Brandt is not […] 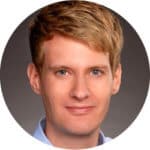 Although the critics of the Maastricht Treaty, who called attention to the risks of monetary integration without fiscal and political integration, long went unheeded, the current crisis has reopened the debate on the structure of EMU. At least there is – and this is confirmed by the process concerning a ‘genuine’ EMU – a debate […]