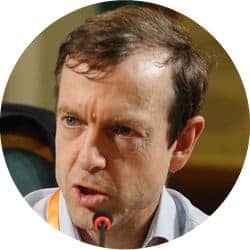 The discussion has so far followed easily predictable national patterns: Creditor countries do not object to deflation, because it increases the real value of their investment, whereas debtor countries’ repayment burdens would grow heavier.

In a closed economy, to every credit there must a corresponding debt. But consider individual countries: some run a large foreign debt, while others maintain a large creditor position.

The United States and Germany are at opposite extremes of the creditor-debtor scale. The US, benefiting from the “exorbitant privilege” of issuing debt denominated in its own currency, has run current-account deficits for more than 30 years. The total foreign debt of US residents (most of which is in US dollars) is above $7 trillion. This implies that any reduction in US interest rates would benefit the country as whole, relative to creditor countries, like Germany, where interest income would fall.

Within the eurozone, where until recently external accounts were nearly balanced, a similar creditor/debtor spectrum has emerged, with Germany and the Netherlands at one end, and much of the eurozone south at the other. This partly explains both the hostile stance toward QE adopted in the German financial press and the over-indebted periphery countries’ increasingly desperate calls for more action by the ECB.

In the eurozone, however, QE is a questionable response to such calls. QE is a special instrument used when a central bank’s short- and medium-term policy rates are already at zero and it wants to lower long-term interest rates. This implies that QE can be effective only in economies in which changes in long-term (market) interest rates play an important role in the private sector.

But this is not the case in Europe, where most investment is financed via bank loans that typically do not have long-term maturities – often less than five years – because banks themselves have little secure long-term financing. Moreover, the interests rates charged on these loans are not linked to market rates, but rather to the bank’s refinancing cost, which is already close to zero. 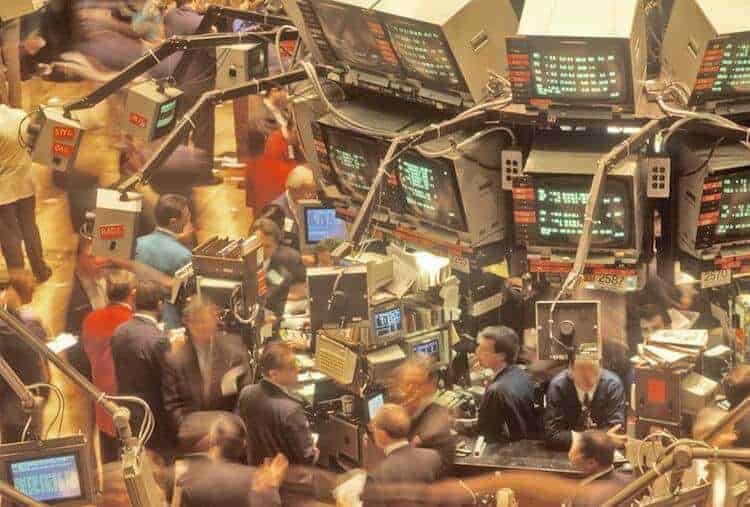 The structure of the financial system has a big impact onto how effect QE can be, according to Daniel Gros.

In the eurozone, lower long-term rates for government bonds are thus unlikely to improve the corporate sector’s financing conditions and boost investment demand. By contrast, in the US, a much larger proportion of investment is financed by issuing bonds, which can have a longer maturity than bank loans. Moreover, these bonds are priced as spreads on the government-bond yield curve, implying that QE will have an immediate impact on enterprises’ financing costs.

For households, the main impact of lower interest rates is felt through mortgages. But most of southern Europe relies mainly on floating rates. This implies that QE would not reach, say, Spanish households, whose mortgages are indexed to short-term rates, which are already close to zero.

In the US, households have a prepayment option on their mortgages should interest rates fall. Moreover, mortgages are usually securitized. This implies that a fall in the rate at which bundles of mortgages can be sold on the market can have a strong impact on household spending, because lower long-term rates typically lead to waves of mortgage refinancing, leaving households with lower monthly payments – and thus higher disposable income.

When the central bank buys large amounts of bonds, all asset prices, including housing, tend to increase. Here, too, the US, where higher house prices stimulate consumption, is a misleading example for Europe. Owner occupancy rates are high in the US, and the financial system allows households to extract the equity in their homes relatively cheaply, either by second liens or by refinancing the entire mortgage.

This is not possible in most of Europe, and especially not in Germany, where loan-to-value limits remain conservative, refinancing is costly, and most banks would frown on any attempt to cash in on “home equity” to finance a vacation or a new car. Moreover, higher house prices and rents distribute income from poorer households (which typically rent) to richer households (which own the houses). But the poor have a much higher propensity to spend than the rich. A housing boom in a nation of renters might actually lead to lower aggregate consumption.