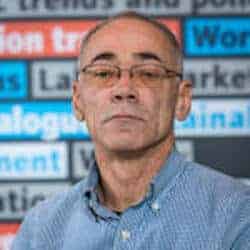 Europe is losing momentum in greening its economy, and its former leadership in this area is eroding rapidly. Indeed, after a 60% drop in clean energy investment in 2013 compared to the 2011 peak, Europe has become the global laggard in this regard.

Alongside this collapse in clean energy investment, due mostly to austerity and policy uncertainty, it is also disappointing to see that progress in energy efficiency – a key element on the path to decarbonisation – has been extremely modest to say the least.

According to Eurostat, between 1990 and 2010 EU27 final energy consumption grew by seven per cent; for the household sector the increase was 12%. The effects of energy saving investments, a priority of the EU2020 Strategy which placed the main emphasis on insulation and the retrofitting of buildings, are barely visible and achievement of the 2020 energy efficiency targets is seriously in question. Much of the reduction in greenhouse gas emissions recorded in Europe was actually attributable to slow growth and recession. Europe, all in all, is losing clout.

Does the 2030 policy framework for climate and energy proposed by the European Commission offer a way of turning this situation around? Can the employment risks posed by climate change, as documented by the IPCC Fifth Assessment Report on Climate Change (see the AR5 Employment Summary by the ETUI and ECF, 2014), be effectively addressed and a corresponding investment offensive launched? Can Europe credibly push large global polluters as China and the US to an ambitious global agreement at the COP21 UN Climate Change Conference in Paris next year?

The proposed aim of increasing the share of renewable energy to at least 27% of EU energy consumption by 2030 can hardly be considered ambitious and, in the absence of binding national targets, implementation of this aim by ‘open method of co-ordination’ is set to fail unless clear guidelines on how it is to be achieved in practice are provided by the EU.

The 30% energy savings target falls equally short of expectations – it is insufficient for reaching the 2050 goals and does not reflect the policy redirection that is needed to induce investments and generate employment, two of the announced priorities of the incoming Juncker Commission. Energy efficiency has always been one of the weak points of European climate policies; the 2020 targets are not going to be reached, and now the 2030 targets reflect a business-as-usual policy approach that also omits to set binding targets. 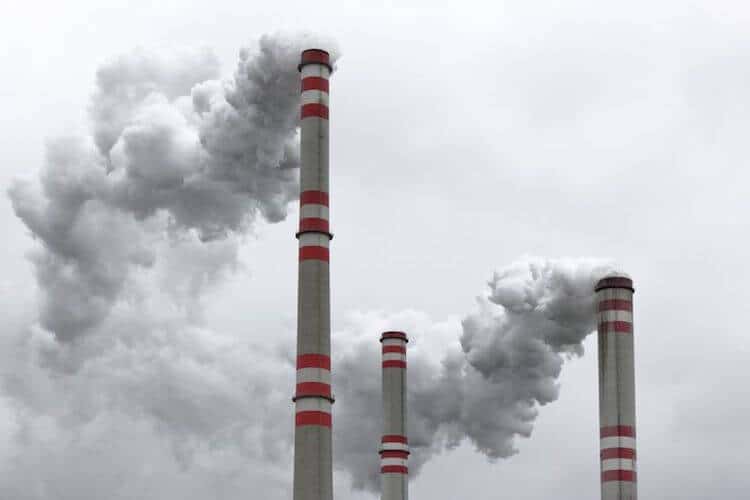 The European Union has lost its role as a global leader of environmentally friendly policies, according to Bela Galgoczi,

The 40% target for reduction of greenhouse gas emissions fails to take account of the fact that, to a very considerable extent, past ‘achievements’ on this score were attributable to sluggish growth or recession. Decoupling economic growth from resource and energy use must be the guiding principle and the proposed new package does not provide ambitious enough support for this important objective.

Given this lack of ambition inherent in the 2030 targets, the answers to all four questions posed above are most likely to be ‘no’: no turning point compared to a business-as-usual strategy; no trend change in either employment creation or investment and a less likely breakthrough agreement at the COP21 Summit next year.

Such is the pessimistic diagnosis at a time when there would seem to be an emerging consensus in Europe that, in the absence of a powerful kick to revive anaemic investment – both public and private – the European economy is not going to manage the turnaround required for sustained growth. With 26 million currently unemployed, the EU faces the hardest employment challenge in recent history; in several of its member states the situation on the labour market is nothing less than catastrophic.

It is hardly necessary to look very far to discover numerous reasonable investment projects on which a sensible EU investment plan could rely. We need look no further than the mid-term EU climate policy objectives, the EU2020 Strategy, and Commission documents like the Energy Roadmap 2050, to see that a green investment need had already been clearly established. Calculations by the EIB (EIB-Bruegel, 2012) illustrate that Europe’s own climate policy objectives already determine the need for additional annual investment of between 1.2 and 2.1 per cent of EU27 GDP (or between €220 and €380 billion) compared to the 2011 investment level. A major part of this investment should be devoted to energy-saving measures.

There is nothing really new in all this: the current need for investment is a clear consequence of policy targets that were identified and defined several years ago. The dividends, were these policies to be seriously promoted, would be higher growth and employment creation, a greater probability of fulfilling long-term climate policy commitments, and a greater degree of social justice. The only question is why this is not happening, why such vitally necessary policies are not being wholeheartedly pursued. The 2030 climate and energy policy framework seems to fall short, both quantitatively and qualitatively, of these objectives.

EIB – Bruegel, 2012: Investment and growth in the time of climate change, Luxembourg, available at: http://www.bruegel.org/publications/publication-detail/view/728/

Béla Galgóczi is senior researcher for the European Trade Union Institute and author of Towards a Just Transition: Coal, Cars and the World of Work (ETUI, 2019).