The current understanding of intersectionality is a dead-end for progressive politics.

‘Women are a heterogeneous group and may face intersectional discrimination based on several personal characteristics. For instance, a migrant woman with a disability may face discrimination on three or more grounds,’ reads the new gender-equality strategy of the European Commission, presented in March and running to 2025.

This additive conception of intersectionality is ahistorical, essentialising and homogenising. Since its emergence intersectionality has had various interpretations and uses, yet through leftist activism and policy-making in the United States, and its export worldwide, the hegemonic understanding has concentrated solely on discrimination (on more than one ground) and on positionality along the so called axes of oppression.

This approach is theoretically shallow and politically problematic: it doesn’t adequately grasp the root causes of inequalities, while it undermines solidarity and unwittingly contributes to the popularity of right-wing contestation of any recognition claims. Instead, we should strive to make sense of injustices, beyond discrimination and positionalities, and attempt to influence policy-making in challenging the structures of oppression.

The term intersectionality was first used by the legal scholar Kimberlé Crenshaw in 1989. But the intersectional approach is rooted in the social movements of the US in the 70s and 80s, as a critique of feminist and anti-racist struggles. The general experience of black women was that in feminist activism the interests of white women were at the forefront, whereas in anti-racist struggles men predominated.

Hence intersectionality used to be a critical response to the practices of identity-politics movements of the time. But these two approaches have become inseparably interlocked: today’s identity politics is intersectional.

Now it’s true that ‘multiple oppressions’ and ‘intersectionality’ pointed to important blindspots in western politics of the 60s and 70s. And one cannot now return to orthodox-Marxist class analysis, or to the one-dimensional gender or race analysis of second wave feminism or anti-racism. So what’s the problem?

The problem is the current individualised, additive approach to identity politics and intersectionality. This is to treat oppression as if one could compile an Excel sheet of individual experiences. But the different oppression structures (class oppression, patriarchy, racism) have different roots and so cannot be treated at the same analytical level.

Also, the Excel-sheet view is ahistorical and static. For instance, old age can be a source of respect or of discrimination and this can be true for all other dimensions.

First, the current practice of the intersectional idea presumes that those who experience the most oppressions will understand best the nature of the oppressive system and pursue the least particularistic politics. But one cannot simply add (or multiply) such positions in the manner of an oppression Olympics—who has more points in the oppression race, in how many dimensions one is standing on the losing side of the Excel sheet.

Secondly, the ultimate framework of intersectional politics is individual subjective experience and identity. Political statements can be true or false, as long as they refer to objective social circumstances, but one cannot have a discussion about subjective experience: the experience of suffering and identity is unquestionable. The question is no longer whether in a given situation an insult or violence has happened but, rather, what someone experiences as an insult or violence. ‘Only ! know my gender’ reads a graffito at Hamburg University, expressing the subjectivist and dogmatic nature of identity politics, and its rejection of social-science knowledge.

It is impossible to separate the gaze, the questions and interpretations from the experience of the viewer, the researcher, because they are inevitably influenced by their social embeddedness. This insight contributed greatly to the legitimacy of the feminist perspective in the social sciences: it pointed out that knowledge considered objective was problematic due to biases stemming from men’s life experience. It did not want to delegitimise male (or European, white and so on) cognition or experience—only to point out that often a particular knowledge had been elevated to universal rank.

But, thirdly, this useful insight has gone astray: it has become a means of diverting attention from the substance of arguments to their origin, as if the speaker’s position were in an easily deducible relationship with the power purportedly hidden in what they are saying. Such ad hominem argument is an important element of all kinds of totalitarian thinking.

If the main issue becomes recognition of individual uniqueness or an identity mix, then not only is it an ad absurdum extension of the feminist slogan ‘the personal is political’—to only the personal is political. This also renders particular identities inscrutable—which means that groups so constituted can neither show solidarity with each other nor formulate a common goal. They can then fit in with the individualistic neoliberal spirit of the era, which delegitimises all systemic critique, for instance concerning its categories of class and gender.

Class is basically a situation in the social division of labour. This situation is not absolute but relative and class constitutes a historical category. We can hardly talk about class analysis without analysing production conditions, market situation, capital relations. The ‘interlocking matrix of oppressions’ approach has however reduced the concept of class to earnings and lifestyles. Even those who are in favour of structural analysis often mean by it only a position in the current social scale or discrimination, as is the case with thecommission’s gender-equality strategy.

The reduction of class analysis to the experience of poverty leads to the notion of ‘classism’. This implies that the main problem with poverty is stigma. On this basis, policy against poverty is primarily focused on eliminating stigmatising attitudes—not at reducing distributional inequalities and, above all, creating a non-exploitative society.

The concept of gender was meant to refer to the gender aspect of the system of social relations between people, and it originally considered biological reality to be a given—it was about a system of relations between human females and males. As many have pointed out, however, the concept of gender is now ambiguous in both the social sciences and feminist and LGBTI politics.

Thus the Council of Europe Istanbul convention on violence against women considers gender-based violence to be rooted in the persistent male-female hierarchy, which ‘is directed against a woman because she is a woman or that affects women disproportionately’. But the definition in a European Commission call for proposals in this domain does not refer to the structural origins of forms of violence, but to those affected—on the basis of gender, gender identity and gender expression.

While action should also be taken against violence against gay (perceived or identified), transgender or non-binary people, this shift in the definition suggests a change in terms of individualisation similar to that with the class category. After which the system (patriarchy) is no longer the basic framework of interpretation, but rather individual identity, disadvantages and experiences.

The focus should not be on ahistorical intersections of differences and repressed groups of identities, but on examining how distinctions and hierarchies are established between them. Identities should not be interpreted as some kind of inner, intimate, unquestionable substance, but as a personal experience of a relative position in a system of social relations.

And it is impossible to take action against structural inequalities if we blame the categories themselves and look for a way out and emancipation in individual identities, rather than addressing the totality of historically established relations—and changing the system. 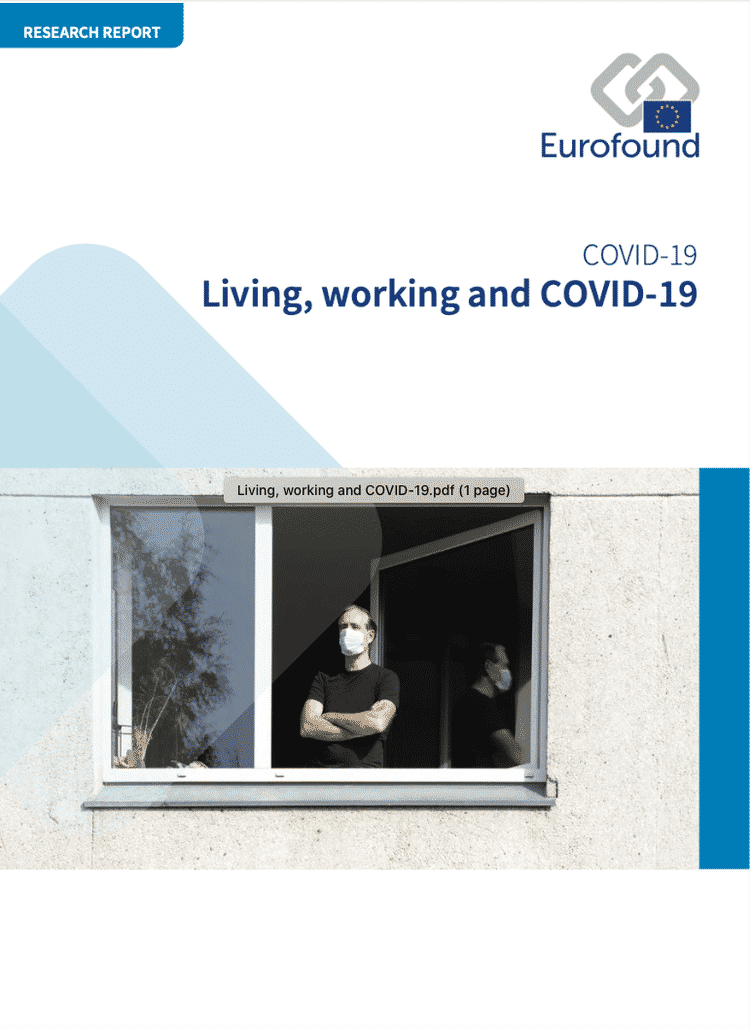