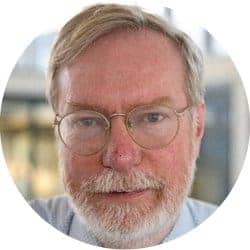 In September the Scots will vote on secession. For decades, the key slogan of the Scottish Nationalist Party has been ‘Its Scotland’s oil’. Yet this claim has never been subject to serious scrutiny. I will argue that it is spurious: ethically, legally, and practically.

The philosopher of justice, John Rawls, grounded justice in those social rules agreed behind a ‘veil of ignorance’. Citizens should agree the rules prior to knowing where they would find themselves in society. Valuable natural resources such as oil and gas lend themselves perfectly to such an approach. Prior to discovery, a geological veil of ignorance enables societies to agree on just rules. Overwhelmingly, democratic societies agree that wherever oil is found it should belong equally to all citizens. There are strong reasons for doing so: it avoids a post-code lottery for ownership which would be unfair and risky.

This has certainly been the practice in Europe. Dutch gas belongs to all citizens, not to the region most proximate to the gas. Norwegian oil belongs to all Norwegians, not just to those closest to the oil. The United Kingdom followed the same practice of assigning ownership to the national government. As in the Netherlands and Norway, the process by which ownership rights were assigned was democratic and preceded the discovery. In 1964 Parliament passed the UK Continental Shelf Act which licensed prospecting, as part of which the royalties were assigned to the Treasury.

While the Scottish National Party may not have agreed to this assignment, at the time it lacked support from the Scots. In the 1964 and 1966 general elections prior to the oil discovery the SNP did not win a single seat in parliament. The Scottish people participated and accepted this structure of ownership as fully as did other citizens. By the 1974 election the oil had been discovered and become much more valuable due to hike in world prices. At this point many Scots changed their mind: the SNP made its political breakthrough from obscurity.

However, once people have agreed to common ownership behind the veil of geological ignorance, any retrospective claim of special entitlement is evidently invalid. The SNP’s posturing as a party of the left is contradicted by the greedy opportunism of its core policy. Yet to date, this ugly behaviour has been allowed to masquerade as ethically reasonable. By default, ordinary Scottish people have come to believe that an independent Scotland would own the oil off its coast. 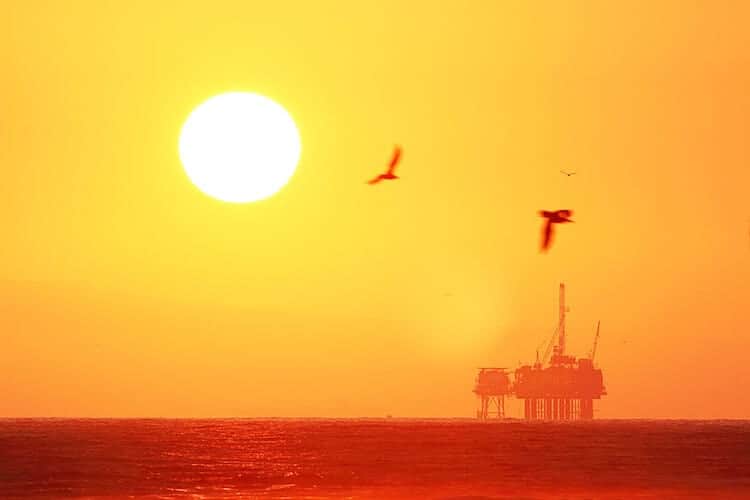 Why Scotland’s Oil Policy Could Set A Dangerous Precedent

Existing international law appertaining to the ownership of sub-soil natural resources is concerned only with the assignment of newly discovered resources between states which are already internationally recognized. Had Scotland been independent at the time when oil was discovered, the oil would indeed have belonged to it. However, this has no legal bearing on the assignment of ownership rights to oil within the territory of recognized state. Secession does not override and reassign the established rights to known natural assets.

Scotland is of fundamental importance as an international precedent because it will be the first democratic secession in a resource-rich polity. To date, the only such political separations have arisen through belated decolonization, namely Timor Leste, South Sudan and the breakup of the USSR. In each case the seceding populations had been imprisoned in autocratic polities. International law recognizes that decolonization provides no precedent for other contexts.

The consequences of such a precedent would be disastrous. Many poor countries are discovering valuable natural assets. If the regions that turn out to be well-endowed are allowed to appropriate these resources by seceding, many will try to do so. Even in Scotland, which has been a part of Britain for three centuries, the discovery of oil has stressed the existing polity. The same pressures are apparent in the more recent and fragile polities of poor countries. Most poor countries are relatively recent amalgams of sub-national identities. Resource opportunism could tear them apart.

Indeed, it already has: Biafra in Nigeria and Katanga in the Congo both attempted to secede with their resource wealth: both led to war. In 2012 Tanzania discovered gas off the coast of the Mtwara region. Despite the sustained efforts of President Nyerere to build a sense of national unity, riots in the region claiming ‘its Mtwara’s gas’ have already left four people dead. Not only would a Scottish precedent risk conflict, it would lead to inequality. Fearing secession, polities would concede resource ownership to their regions. A minority of fortunately endowed regions would become islands of affluence in oceans of poverty.

The implications are so serious that the European Union should not leave the issue to negotiation between Britain and Scotland.