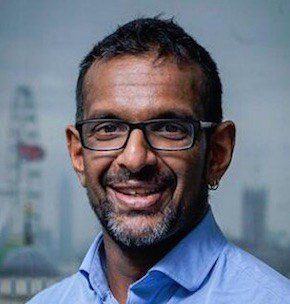 Where to start when asked, in five points, to encapsulate an institution as complex, as contested, as frequently misunderstood and indeed as deliberately misrepresented as the European Union? Perhaps with the statement that both its supporters and detractors exaggerate their cases.

1. Rather than being the all-powerful behemoth frequently alluded to by its critics, the European Union is a fragile – indeed perhaps uniquely fragile – political system. It relies on the consent of member states without whose acquiescence decisions would neither be taken nor implemented. It remains one of the great miracles of modern day international politics that these states acquiesce in respecting and implementing decisions they may have opposed and which then take precedence over national legislation. The EU is not a normal federal system. Its central institutions are weak, whilst its constituent parts are sovereign nation states. It cannot act like the United States and call up the National Guard in the event that a member state refuses to implement European law. It rests on consensus.

2. The flip side of this is that member states decisively shape what the EU can and cannot do. For all the talk of qualified majority voting, of member states being over-ridden either by their peers or by an all powerful and power hungry European Commission, the fact is that it is in no one’s interests to steamroll national governments. Even where majority voting is possible, member states prefer to seek consensus. And in the event that a national government signals that important domestic interests are at stake, a search is launched for compromise. The growing power within the EU system of the European Council – the forum within which Heads of State and Government meet to thrash out difficult decisions – bears eloquent testimony to the growing importance of national governments in EU decision making.

3. Whilst member states act as a powerful check on the EU’s ability to trample over their interests, other factors militate against the Union over-reaching its authority. The most obvious of these is its limited democratic authority. The experiment of assuring democratic legitimacy via the European Parliament has failed, as voters either fail to vote or register their protests in ballots cast for insurgent parties. Member states remain the basis of democratic political accountability in Europe. As European decisions impact on more and more politically salient aspects of national political and particularly economic life, a sense of disempowerment serves to drive popular dissatisfaction with European integration. 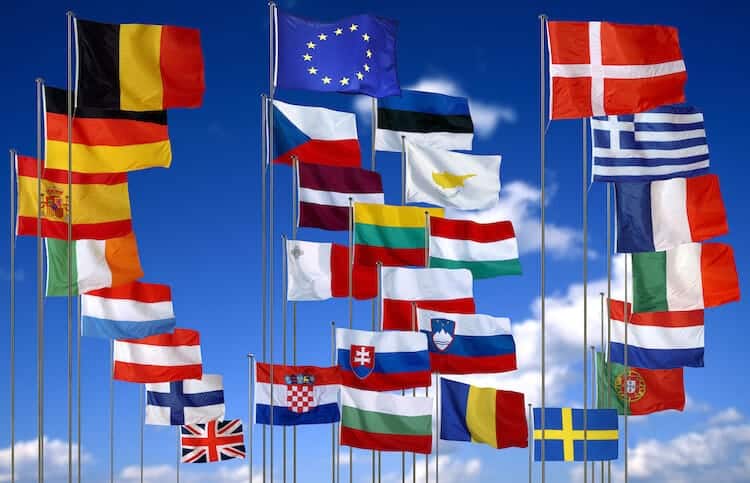 The inability of the European Union to respond to changing challenges is one of its most important shortcomings (photo: © European Union, 2015).

One would hope that the travails of recent years have hammered home the pertinence of the aphorism ‘integrate in haste, repent at leisure,’ but it is hard to have the requisite degree of faith in our political leaders. All of which, of course, confronts these same leaders with a significant dilemma. Whilst structurally limited, European integration remains profoundly necessary. Europe is a continent of small states with highly interdependent economies. Yet a neat solution to the paradox of stubbornly national politics coexisting with a pressing need for regional collaboration has yet to be discovered.

4. Frustration at a perceived lack of control over decisions that profoundly and intimately impact on national political and economic life has played its part in stoking a surge in popular euroscepticism across the continent. So too, has the fact that European integration does not necessarily serve the interests of all its citizens. Eurosceptics and Europhiles alike make grand claims about the costs or benefits of EU membership. But these vary dramatically both between and within member states. It is not hard to understand growing resentment in southern Europe. Nor, however, is it the case that the impact of regional integration has been uniformly beneficial even in the north. Economists accept that trade liberalization may well have the effect of hastening de-industrialization. This spawns losers as well as winners. In this sense, European integration has accelerated and accentuated the impact of globalization, favouring some sections of society over others. To date, social provision at the EU has failed to compensate for this adequately. Perhaps it will do so in the future. But for the moment, there is nothing irrational about skepticism concerning the EU’s impact.

5. Finally, the Union remains critically unable to address many of the most pressing challenges currently confronting it. Originally created to ensure that no European power would again wield hegemony over its partners, the EU remains lumbered with an institutional system designed to that end. We can debate later whether the EU has managed to ensure peace within Europe (it always seems to me that proponents of this view tend to overlook the role of the United States and, yes, Soviet Union in ensuring Europeans did not squabble too much amongst themselves). For now, its roots in a desire effectively to manage Europe’s internal problems severely hamper the Union’s ability to confront a world in which many of the most pressing challenges facing it are external. Whilst Russia uses military force to redraw European territorial borders in the east, the Middle East is in flames with, as a consequence, a wave of migrants seeking safety via desperately dangerous dashes across the Mediterranean. Simultaneously, the United States seeks to refocus its attentions on Asia, leaving Europeans to deal with problems in their own near abroad.

The challenges are numerous and potentially severe. Yet a decision-making system based on the equality of all member states, on the need for negotiation between different institutions and of slow, laborious consensus building is ill adapted to confronting them. This is the fact about European integration that might really come back to bite us in the years ahead.

published in cooperation with

Anand Menon is Professor of European Politics and Foreign Affairs at King's College London in the United Kingdom.