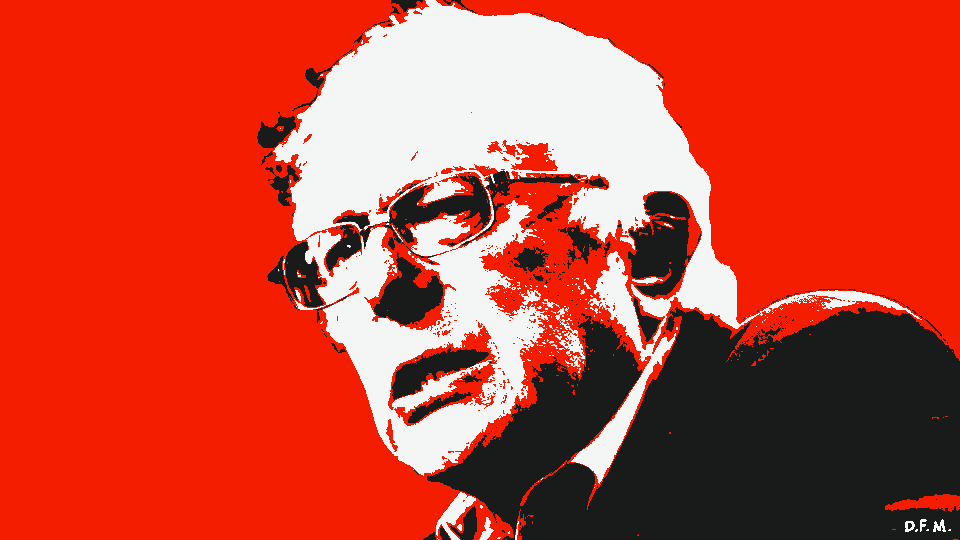 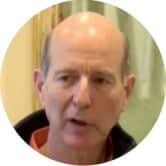 2016 was supposed to have been the year of Jeb Bush versus Hillary Clinton: the year when the established Bush dynasty confronted the upstart rival Clinton Dynasty. But the year of the insider has turned into the year of the outsider. On both sides, voters have unexpectedly given vent to thirty years of accumulated anger with neoliberalism which has downsized their incomes and hopes.

Though the Republican rebellion has been more clear-cut in its dismissal of insider candidates, it is Bernie Sanders’ Democratic rebellion that is of potentially far greater historic significance.

The Republican rebellion is of much less significance

The Republican uprising has undoubtedly exhibited greater anger. If Donald Trump or Ted Cruz triumph in the November general election, they threaten an uglier more intolerant politics that could even become tinged with American black-shirtism.

However, absent the darkest of outcomes, the Republican rebellion is of less lasting political significance for two reasons.

First, it does not fundamentally challenge the neoliberal economic model that is the root cause of popular anger on all sides. Nationalism, racism, evangelism, and cultural atavism scratch the scapegoat itch, but they do not challenge Corporate America’s and Wall Street’s domination which sustains neoliberalism.

Second, and more importantly, the Republican rebellion does not change the party’s pre-existing political trajectory and relies on electoral forces that are peaking out.

That contrasts with Sanders’ Democratic rebellion which explicitly challenges the neoliberal economic model, and is also about defining the political character of the coming Democratic electoral majority.

Trump and Cruz are a logical extension of Republican politics

The Republican elite has been profoundly taken aback by the dismissal of Crown Prince Bush and the Boy Scout Senator Marco Rubio, but both Trump and Cruz represent a logical extension of Republican politics rather than a break.

Long ago, Richard Nixon unleashed the politics of hate with his “southern strategy”, aimed at exploiting animosity toward President Johnson’s civil rights legislation to convert the South (i.e. the Confederacy) from Democrat to Republican.

Trump and Cruz have discarded the dog whistle and explicitly articulated a level of racism and xenophobia the establishment is strategically uncomfortable with. Other than that, they have towed the line on tax cuts for the rich, and Cruz was orthodox on trade until Trump started making hay with the issue.

Despite Cruz’s odious personality, the Republican establishment prefers him as he has been more orthodox on trade and Social Security, while Trump is also loathed for humiliating Jeb Bush with his taunt of “low energy”.

That said, if Trump wins the nomination, a rapprochement is likely. For the Republican establishment, tax cuts and preserving neoliberal globalization are preeminent, and Trump is an opportunistic businessman who trumpets deal-making.

The rise of Trump and Cruz has merely accelerated Republicans’ date with demographic destiny. The party of dog whistle racism, sexism and immigrant bashing always faced a difficult future because of demographic trends making minorities an increasing share of the electorate.

The undemocratic construction of the US constitution, which gives two Senate seats to both small states like Wyoming (population 580k) and large states like California (population 38.5 million), also means Republicans have remained competitive in the Senate. That is because of their relative strength in the comparatively under-populated interior states.

These features could delay electoral developments, but the prognosis was always an outlook in which Republicans were going to be increasingly uncompetitive nationally. Trump’s and Cruz’s hate politics has simply accelerated and cemented that prognosis.

Over the last thirty years, Wall Street has had little difficulty working with and funding Democrats, and the Clintons have been especially cooperative. For many years, Goldman Sachs has been happy to split its political contributions, sending 55% to the Republicans and 45% to the Democrats. Now, Goldman can make a small recalibration and send a little bit more to the Democrats.

If Hillary Clinton wins, the Democratic Party will remain squarely within the orbit of Wall Street and Corporate America. The Democrats will become the ruling party, but their rule will substantially continue what we have had, perhaps supplemented by an extra spoonful of compassionate economic policy.

If Sanders wins, there is a chance the Democratic Party can rediscover its modern roots of New Deal social democracy via expanded Social Security, single payer health insurance, debt-free college, the end of neoliberal trade policies, and reining in of corporate power.

The Democrats: party of identity politics or party of New Deal social democracy?

These features mean it is the choices of Democrats that will set the political course for the next generation. Demographics imply Democrats will be the majority of the future, but the party’s political identity and agenda is up for grabs.

If the Clinton vision prevails, the Democratic Party stands to become a party of neoliberal economics, headlined by identity politics. A Clinton-led Democratic Party will also continue President Obama’s tactical appeals to “bi-partisanship”. The goal would be to enlist moderate upper-middle class Republican-leaning professionals into a corporate controlled Democratic Party franchise.

If the Sanders vision prevails, the Democrats will pivot toward their New Deal social democratic roots. In that case, economic solidarity and inclusion become the headline. And the party again aspires to be a mass movement rather than an awkward stitching together of corporate money, social liberals, and minority voters.

The curse of money

However, as long as unlimited money is allowed in politics, there is a perennial danger of a backdoor Wall Street takeover. That is because a New Deal Democratic Party would still need money to compete in elections, leaving an opening for Corporate America and Wall Street to take back control.

That is why limits on money contributions and repealing the Citizens United decision are so important. It also explains why Sanders has made that the central focus of his political revolution, while Clinton has persistently sought to diminish the issue.