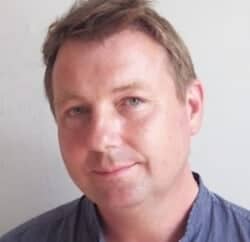 Rising inequality is one of the most controversial issues in European politics. In an interview with EUROPP’s editor Stuart Brown, Danny Dorling discusses the problems posed by inequality, the situation within the UK, and why the current trends are likely to prove unsustainable.

Although many social scientists, most notably Thomas Piketty, have provided evidence of rising inequality across Europe and the rest of the world, there is little consensus on how the problem can be addressed. Is a solution to social and economic inequality feasible?

The best analogy I can give to the current debate over inequality is that it’s a bit like talking about population growth in 1968. Around about 1968 was the point in human history when population growth had never been faster. The human population was growing by about 2-2.2 per cent a year. If that had continued then within 300 years the planet would have been unable to sustain our species and life as we know it would have ended.

A whole series of books were written between 1968 and 1970, the most famous of which was The Population Bomb, predicting famines, mass starvation and the general disintegration of human society. Now at the time these books were entirely rational because there was absolutely no way that kind of population growth could have continued. But what these authors didn’t know was that we’d actually hit a peak – at least in terms of accelerating growth.

After 1971, population growth across the world began to slow down rapidly, so that by 1990 we hit the peak number of births. Now we’re looking at a situation where well over half of the planet is below the ‘replacement level’ needed to maintain the current population. We’re looking at the end of human population growth for the first time since the Black Death. Essentially the problem of population growth written about in the late 1960s and early 1970s has gone away.

So while statistics about inequality can be incredibly depressing, the population growth problem has some lessons for how we deal with it. Although I’m not against some ‘grand plan’ for solving inequality, when you look at the population story you see that it wasn’t a grand plan that made the breakthrough – the turnaround resulted from the actions of millions of largely poor women taking control of their lives. So if I were being optimistic, where I think we’re currently heading is that inequality won’t be solved by a grand plan, but by millions of people acting out of necessity.

If a similar situation to the population growth example occurred, how would we know when rising inequality had hit its peak?

Well let’s look at some of the worst statistics for the world. Earlier this year, Oxfam produced a report – the most successful report in the history of Oxfam – where they worked out that the richest 85 people on the planet had the wealth of the poorest half of humanity. Within a few months, Forbes magazine had updated that to say that the number was actually now 67 people – three days later they posted a correction to say that it was now 66 people.

Just this month, Credit Suisse produced a report on global wealth. The most striking statistic in this report was that while last year the richest 70 million people had 41 per cent of the wealth of the planet, this year the richest 70 million people held 48 per cent. That’s a seven per cent increase in a single year – if that were to continue, the richest one per cent of the planet would have everything within five years and the poor would have nothing. When things become this bad you can tell you’re at a peak because the current increase in global inequality is completely unsustainable. 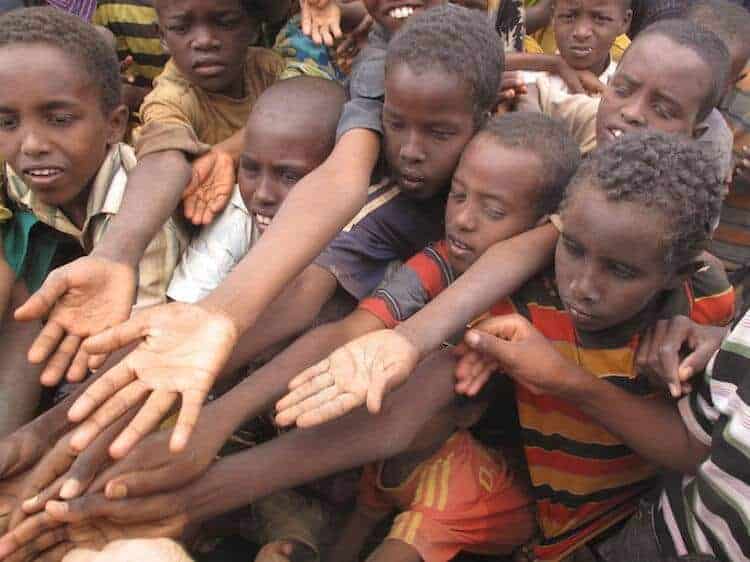 You have previously discussed the situation in the UK in great detail. Is Britain facing a larger problem with inequality than other states in Europe?

The UK in this picture is the only one of the G7 countries where inequality had increased both before and after the crash – indeed, it rose four times faster after the crash than before. This wasn’t always the case in the UK. Around a hundred years ago, the richest one per cent in Britain received around a quarter of the country’s income. That proportion fell from around 1913 pretty steadily until 1978. Half of the fall occurred before the Second World War and by 1978 the richest one per cent received around six per cent of all income (four per cent after tax). Of the six largest countries in Europe, the UK was the second most equal.

Since 1978 inequality has risen to the extent that around 15 per cent of all income goes to the richest one per cent. This is the highest rate in Europe. The UK would have to look beyond Europe to the United States to find somewhere that is more unequal by this measure. Now some people might imagine there has been a ‘trickle down’ effect from the accumulation of wealth in the UK, but if you look at the median income in Britain it’s lower than the figure in France and Germany. That’s before you include housing costs, which are more expensive in the UK, so there hasn’t been much benefit ‘trickling down’ from those at the top. If you compare the UK on most measures to the rest of Europe we stand out like a sore thumb.

Yet one of the most remarkable things is that since 2008 and the financial crisis we have actually seen an increase in equality for everyone except the top one per cent. The reason we don’t notice it is that the one per cent have carried on moving upwards. But among the 99 per cent, partly because of national insurance rises and child benefit cuts at the top, inequality levels have fallen back to the level they were at in 1990. The UK is becoming more equal, more ‘all in it together’, for everyone except the one per cent.

Politically, this is fascinating because you can run a country with the support of the top ten per cent in society. You can fool another 20 per cent into thinking that they too could get into this group, but how do you address a country in which it begins to become obvious to people that everyone in the 99 per cent is on the losing side? How can this kind of situation be sustainable? I suspect that, much like a hundred years ago with the First World War and the revolution in Russia, it will take an external crisis to bring about a change. But we have to recognise that such a change is very likely to happen.

For more on this subject, a video of the lecture Danny Dorling recently gave at the LSE is available here. The information covered in this interview relates to his 2014 book, Inequality and the 1%, and his earlier work, Population 10 Billion, which was published in 2013. The interview draws on material he presented at the Bristol Politics Festival on 18 October 2014. This interview was first published by EUROPP@LSE. 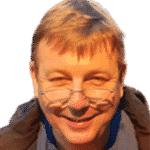 Danny Dorling is professor of human geography at the University of Oxford.