The reception in the United States, and in other advanced economies, of Thomas Piketty’s recent book Capital in the Twenty-First Century attests to growing concern about rising inequality. His book lends further weight to the already overwhelming body of evidence concerning the soaring share of income and wealth at the very top.

Piketty’s book, moreover, provides a different perspective on the 30 or so years that followed the Great Depression and World War II, viewing this period as a historical anomaly, perhaps caused by the unusual social cohesion that cataclysmic events can stimulate. In that era of rapid economic growth, prosperity was widely shared, with all groups advancing, but with those at the bottom seeing larger percentage gains.

Piketty also sheds new light on the “reforms” sold by Ronald Reagan and Margaret Thatcher in the 1980s as growth enhancers from which all would benefit. Their reforms were followed by slower growth and heightened global instability, and what growth did occur benefited mostly those at the top.

But Piketty’s work raises fundamental issues concerning both economic theory and the future of capitalism. He documents large increases in the wealth/output ratio. In standard theory, such increases would be associated with a fall in the return to capital and an increase in wages. But today the return to capital does not seem to have diminished, though wages have. (In the US, for example, average wages are down some 7% over the past four decades.)

The most obvious explanation is that the increase in measured wealth does not correspond to an increase in productive capital – and the data seem consistent with this interpretation. Much of the increase in wealth stemmed from an increase in the value of real estate. Before the 2008 financial crisis, a real-estate bubble was evident in many countries; even now, there may not have been a full “correction.” The rise in value also can represent competition among the rich for “positional” goods – a house on the beach or an apartment on New York City’s Fifth Avenue.

Sometimes an increase in measured financial wealth corresponds to little more than a shift from “unmeasured” wealth to measured wealth – shifts that can actually reflect deterioration in overall economic performance. If monopoly power increases, or firms (like banks) develop better methods of exploiting ordinary consumers, it will show up as higher profits and, when capitalized, as an increase in financial wealth. 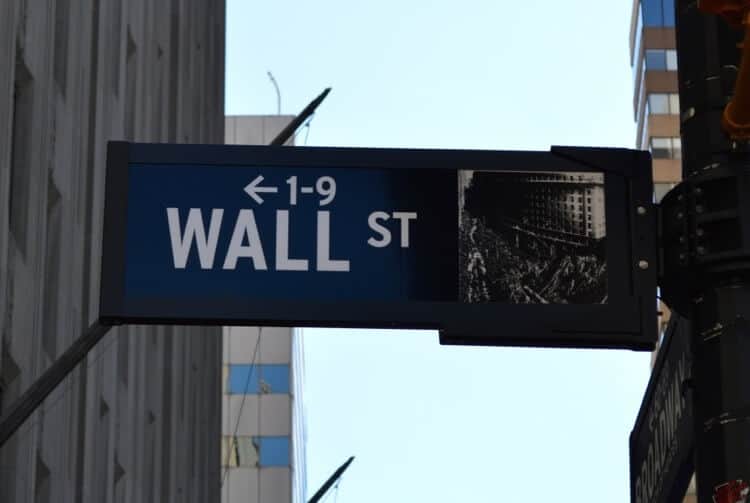 According to Joseph Stiglitz, the issue is not capitalism but democracy in the 21st century.

But when this happens, of course, societal wellbeing and economic efficiency fall, even as officially measured wealth rises. We simply do not take into account the corresponding diminution of the value of human capital – the wealth of workers.

Moreover, if banks succeed in using their political influence to socialize losses and retain more and more of their ill-gotten gains, the measured wealth in the financial sector increases. We do not measure the corresponding diminution of taxpayers’ wealth. Likewise, if corporations convince the government to overpay for their products (as the major drug companies have succeeded in doing), or are given access to public resources at below-market prices (as mining companies have succeeded in doing), reported financial wealth increases, though the wealth of ordinary citizens does not.

What we have been observing – wage stagnation and rising inequality, even as wealth increases – does not reflect the workings of a normal market economy, but of what I call “ersatz capitalism.” The problem may not be with how markets should or do work, but with our political system, which has failed to ensure that markets are competitive, and has designed rules that sustain distorted markets in which corporations and the rich can (and unfortunately do) exploit everyone else.

Markets, of course, do not exist in a vacuum. There have to be rules of the game, and these are established through political processes. High levels of economic inequality in countries like the US and, increasingly, those that have followed its economic model, lead to political inequality. In such a system, opportunities for economic advancement become unequal as well, reinforcing low levels of social mobility.

Thus, Piketty’s forecast of still higher levels of inequality does not reflect the inexorable laws of economics. Simple changes – including higher capital-gains and inheritance taxes, greater spending to broaden access to education, rigorous enforcement of anti-trust laws, corporate-governance reforms that circumscribe executive pay, and financial regulations that rein in banks’ ability to exploit the rest of society – would reduce inequality and increase equality of opportunity markedly.