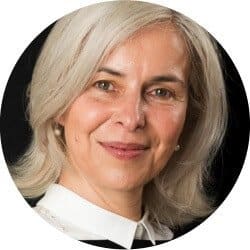 Average unemployment rates continue to fall across Europe, employment is growing again in middle-paying jobs, offshoring is on the decline, the proportion of routine jobs is falling, and efforts to make work more sustainable have borne fruit.

Despite Brexit, the Trump effect and the pessimists, 2016 was a good year to live and work in Europe. Or was it?

Clearly, on the face of it, there are some very good figures. Labour markets continued to strengthen over the year and some of the most badly affected countries such as Ireland, Portugal and Spain have experienced a clear upturn since 2013. Moreover, much of the recent employment growth has been in full-time, permanent jobs, across all pay categories. Youth unemployment has been falling gradually – by end-2016, the rate was 18.8 percent compared with 19.5 percent in 2015 – and the employment gap between men and women is (slowly) narrowing.

But, equally, worrying elements in the world of living and working in Europe have also emerged. While employment levels grow, so too does concern about the type of work on offer, the contracts made available and the overall quality of the jobs themselves.

Part-time employment, which increased rapidly during the crisis, continues to rise, responding in part to the working-time needs of the growing service economy. But, while part-time offers the crucial flexibility that some workers need to stay in the labour force, many other part-timers would prefer to have longer hours. Unsurprising perhaps, as results from Eurofound’s most recent European Working Conditions Survey (EWCS) highlight, that most people who work 20 hours or fewer a week have low incomes and are more likely to consider their jobs insecure and their career prospects poor.

In the same vein, the arrival of the digital age has seen the emergence of many new forms of employment which present their own challenges in terms of worker protection and security. Working conditions of virtual workers offering their services through online crowd employment platforms are usually inferior: low pay and no job security, paid leave or training.

More automation means fewer jobs in occupations involving high levels of routine tasks. Ironically, however, recent research indicates that while the proportion of routine jobs is shrinking, work is generally becoming more routine, even in occupations not traditionally identified as such, affecting, say, managers and professionals.

At the same time, the EWCS shows us that, while jobs themselves may be increasing, their quality varies greatly. Working conditions are seriously under threat in 20 percent of all European jobs: those classified as ‘poor quality’ where all seven qualitative dimensions are ranked negatively (social environment, physical environment, work intensity, prospects, working time quality, skills and discretion, and earnings). 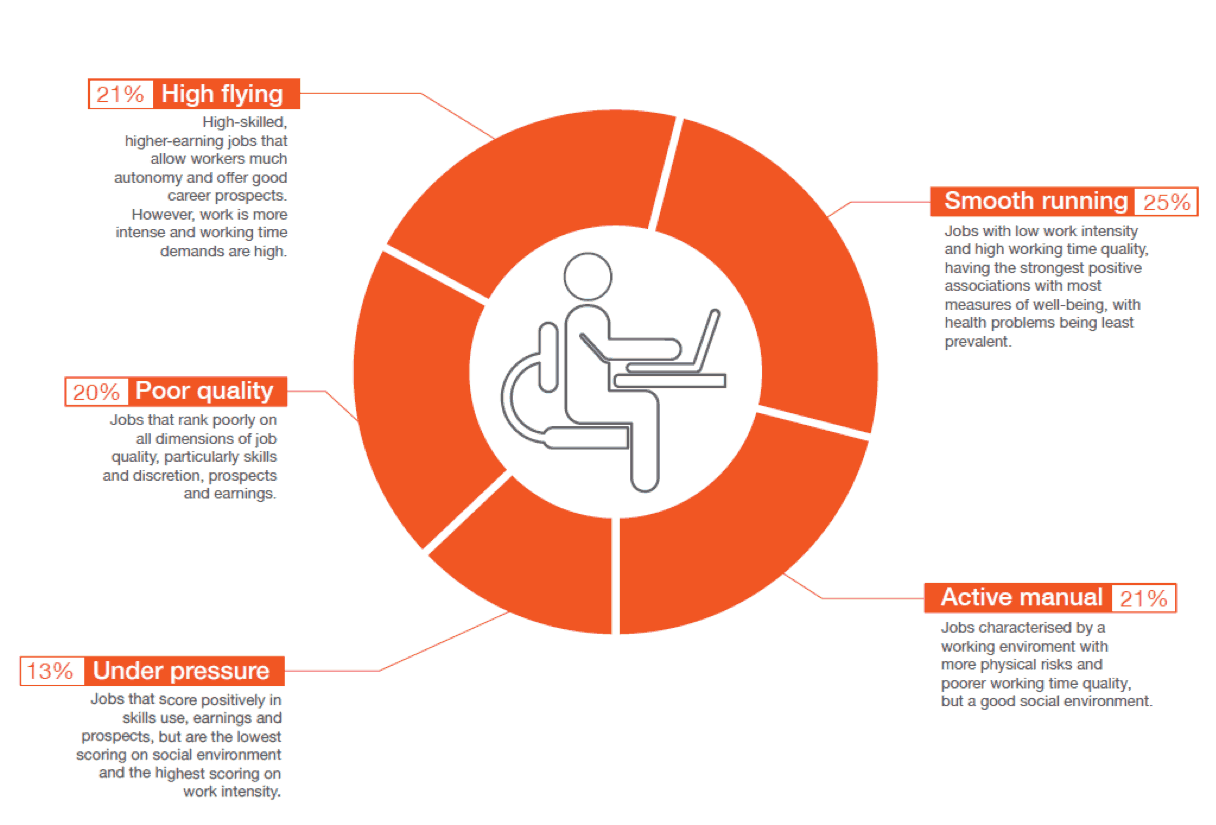 The economic and social costs of these aspects are significant and are spread broadly across all countries and segments of European society – in the same way that the cost of inadequate housing (estimated at around €194 billion) and the cost of the gender employment gap (€370bn or 2.8 percent of GDP) or the inadequate integration of migrants or young people (particularly those not in education, employment or training – NEETs – estimated at a cost of about €142bn) into the labour market have a multifaceted and significant impact on the economic and social development of the European Union at this time.

The challenges are clearly there. They are real and they are serious. But they are not insurmountable.

Evidence-based research, such as Eurofound’s, highlights the indisputable upward trajectory in several key economic indicators. It indicates growing levels of life satisfaction across Europe as well as continued satisfaction with working conditions. It highlights improvement in the lives of women and pinpoints better opportunities for old and young.

But even more importantly, it shows us the gaps. These are the worrying trends across Member States and the geographical areas and peer cohorts that require particular policy attention in the coming years.

This is how Europe will move forward. Not under a veil of fake news or post-truth campaign slogans but with hard facts and solid evidence towards building a better future for all those living and working in Europe.

Read Living and working in Europe 2016 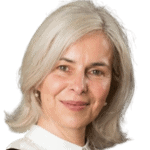 Mary McCaughey is head of information and communication at Eurofound. A graduate of Trinity College Dublin and of the College of Europe, Bruges, Mary has an early background in journalism and has contributed to a wide range of publications, including the Wall Street Journal Europe and the Irish Times.