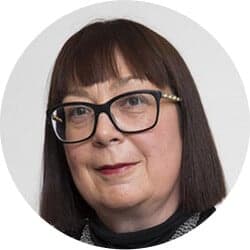 Why, in 2016, has the European Trade Union Confederation found it necessary to start ringing alarm bells in defence of basic trade union rights in the EU?

The Universal Declaration of Human Rights, agreed in 1948 as a reaction to the horrors of the Second World War, states: “Everyone has the right to form and to join trade unions for the protection of his [sic] interests”.

According to the International Labour Organisation: “The fundamental principle of freedom of association and the right to collective bargaining is a reflection of human dignity. It guarantees the ability of workers, and employers, to join and act together to defend not only their economic interest but also civil liberties such as the right to life, security, integrity and personal and collective freedom.”

This may seem like restating the obvious, especially in Europe where trade unions date from the 19th century and are involved in high-level social dialogue in many countries.  And yet the fact is, these basic rights – and the trade unionists who exercise them – are under attack from governments or employers in a growing number of European countries including the UK, Belgium, Finland, France, Italy, Greece and Spain. Trade unionists have been assaulted and imprisoned, social dialogue abandoned and new laws drawn up making it ever more difficult for unions to organise industrial action. In the UK, for example, after months of lobbying by the TUC, trade unions and thousands of individual trade union members, the British government has finally backed down on funding restrictions in its controversial Trade Union Bill, which would have seriously undermined union activity. But the Bill still poses a threat to industrial relations, interfering with employers’ and unions’ autonomy and threatening the right to strike, and the TUC is continuing to oppose it.

Elsewhere, the austerity policies imposed by the so-called Troika on indebted euro-zone countries under the terms of bailout agreements have overridden long-established bipartite and tripartite social dialogue systems, trampling on carefully constructed industrial democracy, consultation and collective bargaining procedures. Back in 2014, MEPs expressed concern that ILO Conventions and European Social Charter principles were being ignored.

The ETUC is now mobilising reaction to this onslaught, in the European Parliament. So far, 123 MEPs from different political groups and countries have signed our pledge to defend trade union rights in Europe.

Why should this be of general concern? Amnesty International recognises that trade unionists everywhere are on the frontline in the fight for – and defence of – fundamental human rights. Unions also play a key role in combating social inequalities. An IMF report in 2015 found that the growing gap between rich and poor in advanced economies is linked to declining union membership. New ILO research also shows that the erosion of social dialogue is partly to blame for spiralling inequality and the decline of the middle classes. 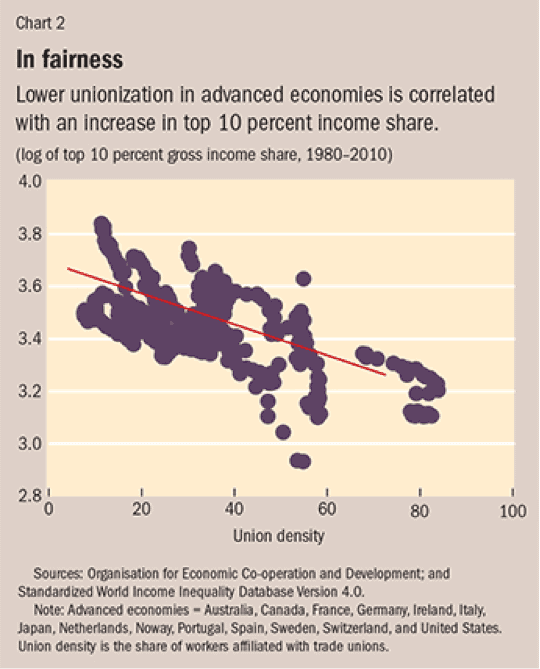 Many trade union achievements over the last century are now taken for granted in Europe. Some people are aware that the eight-hour working day was a labour movement demand formulated back during the Industrial Revolution. But unions also fought for health and safety protection in the workplace, decent working conditions and paid holidays, parental leave, the right to be informed and consulted about company decisions, and much else.

Collective bargaining is at the heart of trade union activity – contributing to economic efficiency and diminishing inequalities. It is the means by which workers express their democratic voice at work and negotiate with employers to improve working conditions and productivity. But if workers are deprived of the option of withdrawing their labour, as a last resort, collective bargaining becomes little more than collective begging. ILO Conventions guarantee trade union freedoms and require signatories to “encourage and promote” collective bargaining. Ratified by every European state, they have been described as a mark of civilisation. Human rights should not be a question of left or right. They are not ideological. They are about human dignity.

This provokes deeper questions about the nature of the European Union and its objectives. Ever since four high-profile European Court of Justice cases in 2007-8 ruled that economic freedom for businesses takes precedence over workers’ rights to collective action, the ETUC has been calling for a Social Progress Protocol to be added to the EU treaties to make clear that a competitive social market economy is not an end in itself but should serve the welfare of EU citizens, “in accordance with the tradition of social progress rooted in the history of Europe”. The current system gives too much leeway for exploitation, particularly of mobile workers, and social dumping. The protocol would also include a safeguard clause protecting the autonomy of the social partners.

Now, that demand has taken on greater urgency. Many of our affiliates are working with national social democratic parties to press for a Social Progress Protocol that would rebalance rights in Europe. We are hoping that more and more parties and governments will adopt the demand for such a protocol especially in any forthcoming treaty renegotiation. It would send a strong and much-needed signal that the EU has not, after all, lost touch with its citizens.

In the meantime, we are updating the draft text of the Social Progress Protocol to reflect recent circumstances, and examining other strategies, short of treaty change, for implanting social progress more firmly in the EU’s DNA. Fundamental trade union rights and freedoms should be legally guaranteed in all EU Member States. Moves to weaken workers’ collective rights are likely to generate further disillusionment with the EU. That is why we are calling on all EU policy-makers to support our pledge to defend trade union rights: a key element of democracy and a building block of European solidarity and integration.

Become a Social Europe Member
This column is sponsored by the European Trade Union Confederation (ETUC). 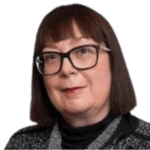 Esther Lynch was elected as a deputy general secretary of the European Trade Union Confederation at its Vienna Congress in 2019, having previously been a confederal secretary.