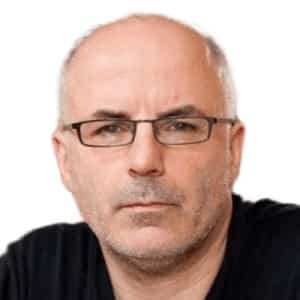 Scratch the skin of any social democrat and s/he bleeds equality. Because of structural weakness we water the concept down into social justice or fairness or we try and dress equality up with more complex ideas like ‘capabilities’.

The problem is that we aren’t getting it, indeed we’re moving further away from it. The great convergence of the post-WW2 decades has been replaced by the great divergence as we return to an era of huge private wealth for the few and public and private/public squalor for the many. The Gini coefficient is out of the bottle and will not return any time soon.

The stock response of social democrats is to enact the same policies and expect a better outcome as in: this time it’ll be different. Set targets, dictate more from the centre, get up earlier and go to bed later. It isn’t working. If we want a more equal society then we have to adopt new ideas and strategies. Here are few key ideas for debate:

We are all born amazingly different and each of us deserves the best and equal chance to make most of all the talents, hopes and dreams we have. Life can be nasty, brutal and short. Or it can be long and fulfilling. Social democrats can bend modernity to our values of solidarity and equality – but only if we do the only thing we really can change: ourselves.