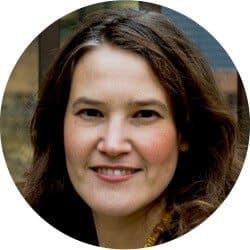 In a modern election it is increasingly easy to get caught up in the drama of the campaigns and ignore the actual issues that lie beneath. There is often a lack of thoughtful expert analysis on the issues at hand, the policies of the parties and what their pledges mean for the country.

This is why Academics Stand Against Poverty (ASAP) UK have brought together 29 leading academics from 23 universities to assess the 2017 Conservative, Labour and Liberal Democrat general election manifestos. Subject matter specialists have analysed the likely effectiveness of party policies to reduce poverty across 12 key topics for the election, from Housing and Health, through to Fiscal Policy and the Brexit process. All analysis has been peer reviewed.

For each topic, the three parties were rated on a scale of one to five, indicating the authors’ confidence level in how each party’s manifesto policies would address poverty and enable a flourishing life for the UK public. The aim: provide a clear and robust analysis of which parties pledge to do the most when it comes to tackling poverty in Britain today. 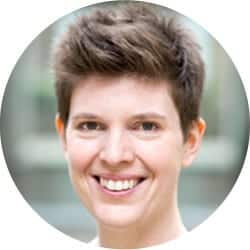 Some of the scores were unexpected but the results were conclusive. Labour scored highest across all topics except the Environment and Sustainability, with an overall score of 3.6, compared to 3.2 for the Liberal Democrats and just 1.5 for the Conservatives.

Labour’s success saw them achieve top marks of 5 in the Disability category as well as 4 in a further six categories including Social Security, Fiscal Policy and Health. This marks a notable improvement in confidence in Labour’s policies since the 2015 general election, when they scored just 2.6 overall. The Lib Dems matched Labour’s score for Education and Employment, and stand out in comparison to the other two parties for their environmental policies.

The Conservatives scored worst in all 12 topics covered, never scoring higher than 2, indicating low confidence in their policies across the board. Particularly damning was their performance in the Disability, Environment and Sustainability, Housing, Immigration and International Development categories where they scored just 1.

One area that all parties failed to adequately address, and our experts were unable to score them on, was the issue of the UK’s exit from the European Union. For an election that many observers have claimed to be about Brexit, there is little detail from any of the parties on their priorities on the Brexit process. With most economists predicting that Brexit will, in the short term at least, damage the British economy, the implications around poverty could be profound – yet no party properly addresses this in their manifesto.

The authors were also asked to rate each party on the strength of the evidence base used to formulate policies, including costings. Labour perform best here too, scoring 3.6 overall – showing a consistent effort to demonstrate their policy evidence base and costings. This compares to 3.1 for the Lib Dems and just 1.1 for the Conservatives, who were given the lowest possible score for every chapter except Education.

The full analysis can be read here. Our hope is that it inspires conversations that focus the political debate around poverty as a key driver of the well-being of our society and health of the political system in the 21st century. 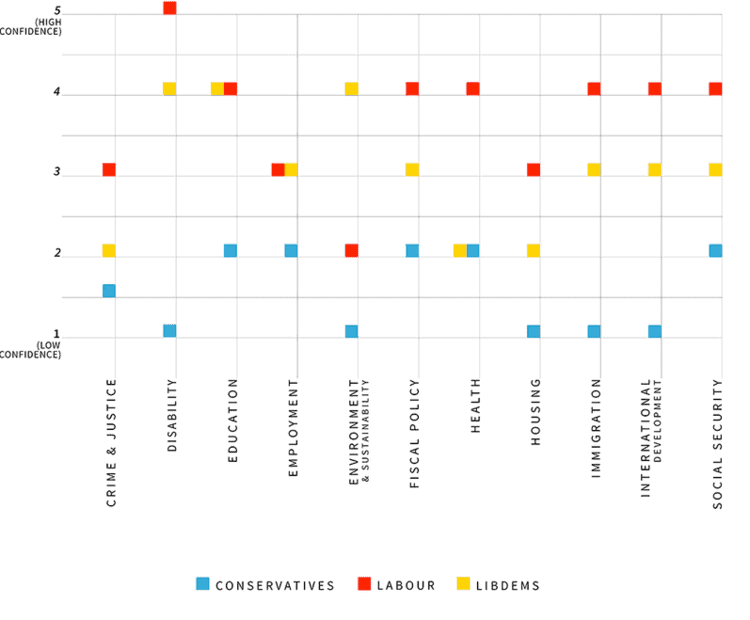 Recent trends in poverty levels in UK indicate austerity is biting disproportionately on those who are already struggling. Now more than ever, it’s time to ensure poverty is not seen as inevitable. Poverty must be a core criterion against which we evaluate political parties’ commitments.

Helen Lang is the chair of ASAP UK, and runs Innovation Unboxed, a social business that focuses on tech for good skills development. She is a civil society organisational development specialist who has spent over 12 years building cross sector partnerships between corporate businesses and the voluntary sector. She has designed and led complex local civil society skills transfer projects for the Olympic 2012 legacy programme, and award-winning programmes delivering skilled volunteering opportunities for multinational businesses. Helen has also worked in the innovation team at Cancer Research UK. Ellen Shepherd is a project coordinator at ASAP UK. She recently completed the On Purpose leadership development programme, during which she performed project management roles for three London-based social enterprises.