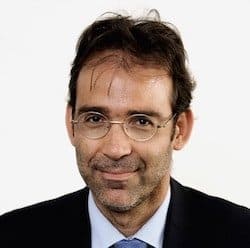 It is impossible to meaningfully address Europe’s social challenges for the present, medium and longer term without addressing the central challenge of economic growth. We are now in a situation where adverse longer-term trends are nested in a highly unfavourable current and medium-term economic environment.

What are the longer-term dynamics? Over the next few decades, economic growth will be slowing down in the developed economies of the EU. Ageing, rising health and pension costs, the cost of cleaning up the environment, in advanced, service-based economies that are inherently not prone to high rates of growth; such macro-trends will be negatively affecting longer-term economic growth, unless reversed. In addition, following the 2008 crash, the financial sector is not likely to become again a driver of growth as it did in the fast-growth episodes up to 2008. There will perhaps be fewer unsustainable bubbles, but also less growth.

These long-term trends threaten to take their toll in a European and Eurozone economy that already finds itself in a situation of great vulnerability, after 6 years of ongoing Eurozone crisis. An average unemployment rate of little below 12% disguises intolerable levels of joblessness, long-term unemployment and youth unemployment in the crisis-stricken Eurozone South.

The Eurozone is already facing a lost decade, lagging behind every major global economy. Policies of front-loaded fiscal consolidation have left welfare states in the economically weaker countries severely underfunded. According to the OECD, the number of people living in households without any income from work has doubled in Greece, Ireland and Spain, and has risen by 20% or more in Estonia, Italy, Latvia, Portugal, and Slovenia. Fertility rates have dropped further since the crisis, deepening the demographic and fiscal challenges of ageing.

There are long-term implications from these trends regarding people’s long-term health, education and upward mobility from low-income families. It is also highly likely that many of the people unemployed for a long period of time will never again be able to gain proper access to the job market and build a normal career track. The enduring effects of the crisis are threatening to consolidate vicious cycles of low growth, high debt, austerity, declining productivity and stagnation. These developments carry heavy implications for the future growth prospects of the European economies, for future prosperity, and for the sustainability of pension systems and welfare states. They must be urgently reversed.

What is needed is a policy mix that would assist fiscal consolidation, economic adjustment and structural reforms in the economically weaker countries, starting from a higher average inflation rate in the Eurozone. A nominal GDP growth rate around 1% or below means that the debt burden, public and private, in the highly indebted Eurozone economies will be growing further, eventually becoming unserviceable. An average inflation of 0.5% in the Eurozone also means that the economies of the Eurozone South are forced to rely on deflation in order to restore cost competitiveness vis-à-vis the core.

The Eurozone economy needs an urgent countercyclical stimulus, which should be provided via an EU- or EMU-wide investment stimulus. There is now a large investment gap in the Eurozone, including Germany as well as the crisis economies, as a result of public investment spending cuts, private sector deleveraging, and the credit crunch. Close to zero interest rates present a once-in-a-generation opportunity for massive investment to generate the infrastructure and productive capacity that would allow the European economies to grow and to successfully compete globally for the next decade. The Juncker plan, in that respect, has been underwhelming, as it presupposes an overoptimistic leverage ratio of private sector participation to deliver its headline effect. Investing in European public goods such as trans-European networks and infrastructures (energy, telecoms, digital networks reaching remote areas where the private sector is not inclined to invest) would enhance Europe’s growth potential and deepen the single market. 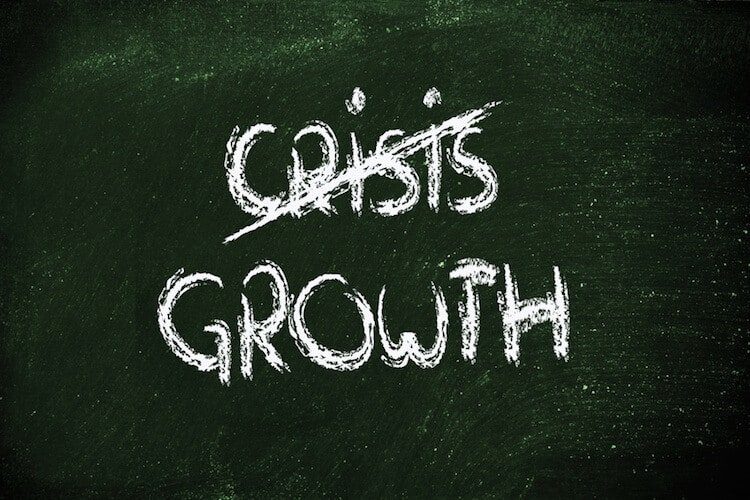 A true recovery programme is necessary – and urgent – in the Eurozone member states that are currently suffering intolerably high unemployment, at over 25% in Greece and Spain. Productivity-enhancing structural reforms in these countries must be combined with large investment in education and research, new technologies, networks, health, energy, environmental sustainability and the business environment, all of which would strengthen longer-term competitiveness.

Apart from being an explosive socio-economic and political problem, long-term unemployment is a terrible waste of human capital, undercutting productive capacity and future growth potential of the economy as well as eroding welfare state capacities. It is vital to maintain the employability of the unemployed, especially the long-term unemployed, by making sure that active support and training is extended and social safety nets are funded, to avert marginalisation.

Prolonged unemployment and exit from the labour market in crisis countries has led to further divergence on the now overambitious 75% employment target (persons aged 20 to 64 in employment) of the Europe 2020 agenda. The EU must seek to raise the employment rate especially in member states at the lowest tier (Bulgaria, Greece, Hungary, Ireland, Italy, Portugal, Romania, Slovakia and Spain). The employment rate should be enhanced by better policies of skill-building and life-long learning, social policies to support full participation of women in the labour market, and a dynamic immigration policy, integrating larger number of immigrants into the labour market. National structural reforms will need to carry the brunt, but without a supportive macroeconomic environment and policies at European level, they become socio-politically unattainable.

Addressing the social challenges of 2019 means tackling the growth challenges of 2015 and beyond. Restoring an environment conducive to growth, that will be able to stabilise the spending side of social welfare, support its revenue side, provide sufficient safety nets and productively reintegrate the losers of market competition, is the key challenge of today.

George Pagoulatos is Professor of European Politics and Economy at Athens University of Economics & Business. He is also a member of the Board of Directors of ELIAMEP.