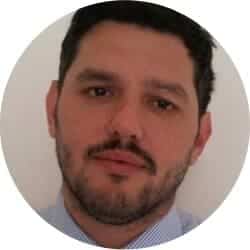 The vote for Brexit has led to a significant increase in uncertainty in both the political and economic spheres. Whilst the UK economy was already projected to slow down over the next five years, the vote is likely to lead to even greater economic deterioration, especially if the new government continues to pursue Mr. Osborne’s austerity agenda.

The likely outcome of increased uncertainty is that both public and private investment will fall and consumption will deteriorate, dragging down economic growth with them. In the short term we are likely to see the UK entering into a recession followed by a long period of stagnation that is accompanied by rising unemployment.

On a positive note, the devaluation of the pound would lead to an improvement in the country’s current account. However, financing from capital inflows would also be greatly diminished. Thus, the UK’s cherished position as a major international financial centre would likely to be noticeably weakened. 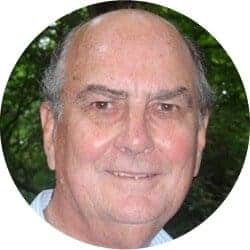 Using the Cambridge Alphametrics Model (CAM), a global macroeconomic model, we project the potential economic impact over the next five years of the vote for Brexit. This scenario is based on a small set of reasonable assumption, mainly with regards to private investment, consumption, government spending and revenue, and the exchange rate.

Private investment is assumed to fall noticeably. While investment is 14.6% of GDP in 2015, we estimate that by 2020 it could decline to 13% of GDP as a result of increased uncertainty and a reduction of investment funds from the European Union.

We also assume that the government continues to pursue its strategic objective of closing its fiscal deficit, by both increasing its revenue and reducing its expenditures. Government revenue would increase from 17% of GDP in 2015 to about 18.5% in 2020 while government expenditures would decline from 22% of GDP to about 20.5%.

Finally, with regards to the British pound, there has already been an immediate sharp devaluation of its nominal value in the immediate aftermath of the 2016 Brexit vote. Despite recent minor fluctuations of the pound, our projections suggest that the declining trend will continue through 2020. By that year, the nominal value would have declined by about 10%.

What is the impact of such trends on the UK economy? Our projections show that GDP growth would slide into recession, with growth dropping sharply to about -2.5% in late 2016. Already the projections for the second quarter of 2016 suggest a precipitous drop in growth. Our projections suggest that in 2017 the economic growth rate would still be -1.9% and in 2018 -0.3%, before it would turn mildly positive thereafter (Figure 1). 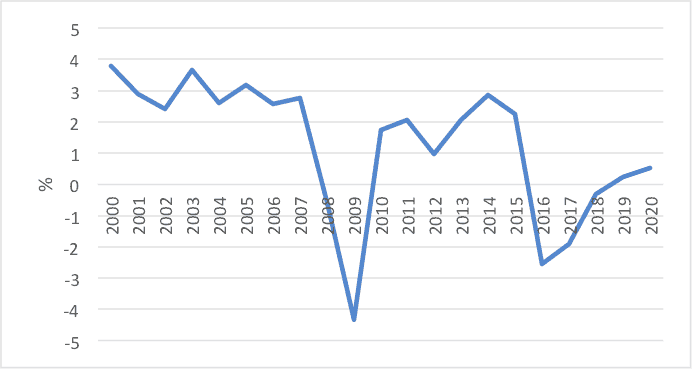 Low growth and higher unemployment will also be accompanied by a decline in consumption per capita (from approximately £31,000 in 2015 to £28,500 in 2020). Additional likely causes of this decline are the projected rise in the prices of imported consumer goods (which is already happening), continuing uncertainty about household incomes and continuing government austerity policies.

Finally, whilst the current account will significantly improve as a result of the sharp fall in the British pound vis-à-vis the US Dollar, both foreign direct investment (FDI) and portfolio inflows will be significantly reduced by 2020. In 2015 these two components essentially accounted for the total net inflows of capital into the UK, amounting to about 14.3% of GDP. But by 2020 these two dominant items would shrink to about 7% of GDP.

Over the same period, capital outflows would also diminish. Comprising mainly Net ‘Other Investment’ (e.g., banking flows to other countries) and minor holdings of foreign-exchange reserves, these outflows would decline from about 7.8% of GDP in 2015 to only about 3.6% by 2020. The implication of these two trends is that the United Kingdom could become a significantly diminished international financial centre over the next five years as a result of the Brexit vote.

Brexit is likely to increase the problems that the UK economy has already been facing, and when it is coupled with continued austerity policies, the results could severely dampen the economy.

Since a reversal of a Brexit vote is unlikely at present, we would argue that the new government should reconsider Mr. Osborne’s austerity agenda and move instead to stimulate aggregate demand by significantly increasing public investment as an engine for growth and job creation.

The recent signals from the current administration suggest that austerity might be eased but certainly no sooner than late 2016 and to what degree remains unclear. Furthermore, the continuing uncertainty, coupled with a slowing global economy, is bound to have a negative economic impact on the European Union (EU). However, we would need to do further modelling to estimate the likely scale of this impact on the EU.