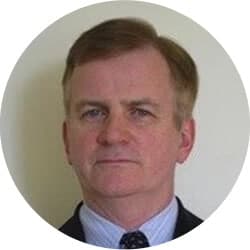 In the German Constitutional Court ruling on the Outright Monetary Transactions (OMT) programme by the European Central Bank (ECB), judges said they were “inclined to regard the OMT decision as an Ultra Vires act”, adding that this “creates an obligation of German authorities to refrain from implementing it”.

The court judgment has ruled that the OMT is redesigned and greatly limited in scope. “There are important reasons to assume it exceeds the ECB’s monetary policy mandate and thus infringes the powers of the Member States, and that it violates the prohibition of monetary financing of the budget,” the court said.

The verdict was a blow to the ECB’s president Mario Draghi, who unveiled the OMT in July 2012 with his pledge to do “whatever it takes” to save monetary union which allowed the ECB to buy up unlimited amounts of the sovereign debt of crisis-ridden countries. The German Constitutional Court deliberately fenced in the European Court of Justice (ECJ), constraining its room for manoeuvre by issuing its own prior judgment. Regarding the OMT “there are important reasons to assume that it exceeds the European Central Bank’s monetary policy mandate and thus infringes the powers of the Member States, and that it violates the prohibition of monetary financing of the budget”.

The decision to hand the case over to the ECJ will also dampen the OMT programme’s effectiveness, because the ECB will not dare to buy government bonds before a ruling is issued. The reason is simple: the OMT scheme has never been triggered; to use it now would deprive the ECJ of the possibility of declining the appeal on the grounds that no action has actually been taken. Two of the most respected institutions in Germany, the Bundesbank and the Constitutional Court, are now on record as registering strong objections to the policies underpinning OMT.

Therefore, it is important to note that the Constitutional Court is not asking the ECJ to decide whether the OMT programme is compatible with EU primary law, but rather to limit OMT in ways that make it compatible with EU treaties. The German court suggests that this would require that “government bonds of selected member states are not purchased up to unlimited amounts,” along with the assurance that the ECB would not run the risk of write-off losses at maturity. 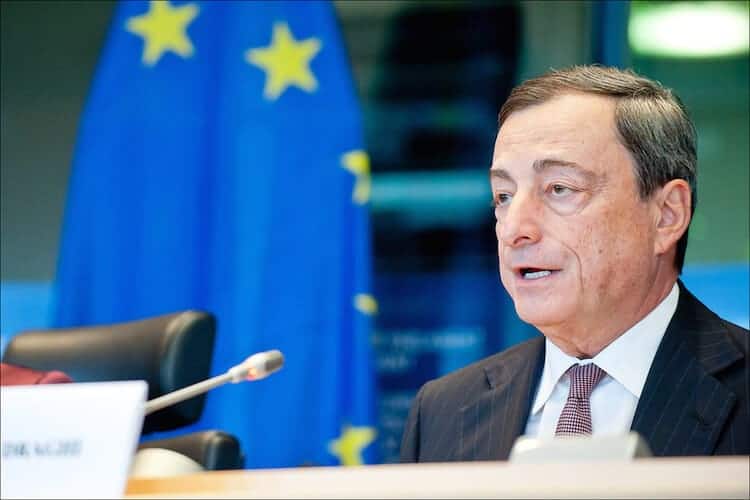 The latter would imply senior status for the ECB relative to private bondholders, as in the case of the Greek “haircut” imposed on creditors. However, this would overwhelm the OMT programme’s stabilizing effects, which rest on the assumption that the ECB, not private investors, would foot the bill should a country declare bankruptcy. Thus, investors’ initial euphoria over the German court’s decision may prove to be short-lived, giving way to rising interest-rate spreads.

Constitutional Court President Andreas Voßkuhle during oral evidence in June 2013 said, the court is focused on establishing “legal boundaries to the ECB mandate” and seeks to “strengthen the guarantees provided by our constitution.” The justices are likely to forbid instruments such as Quantitative Easing (QE) as well.

It is clear that the ECB will be careful not to duplicate the QE of earlier interventions in purchases of sovereign debt by the Federal Reserve, the Bank of England, and the Bank of Japan, which would require several trillion Euro worth of asset purchases. Such a scope of action will not be contemplated unless there is another crisis.

The Asset Quality Review (AQR), or stress tests, of major banks are to be completed by the end of October 2014, at which time some banks may need to repair their balance sheets. While Draghi has been successful in channeling credit to less than creditworthy European governments and banks, the other big problem of the European monetary system has been left unfixed: bank solvency. The AQR would expose the banks that are severely undercapitalized and trigger a set of decisions which belongs crucially to individual member states within the EU legal framework and which may explain why the AQR’s robustness cannot yet fully be taken for granted. But in any event, it will be significantly more robust than the European stress tests of 2009, 2010, and 2011.

The AQR thus can be expected to force a process of prioritizing according to the serious balance sheet difficulties, recapitalization, and restructuring that has been proved by past experience to be the surest way to resolve a systemic banking crisis. An unsuccessful AQR may compromise any future steps towards banking union, with negative consequences for the future prospects of the ECB, the Eurozone, and the European Union.

Now is the time to consider a more resolute rather than the muddling-through approach that has characterized the Eurozone crisis strategy in the last few years. The Eurozone and the ECB may need to consider sovereign debt restructuring which may be undesirable but unavoidable.