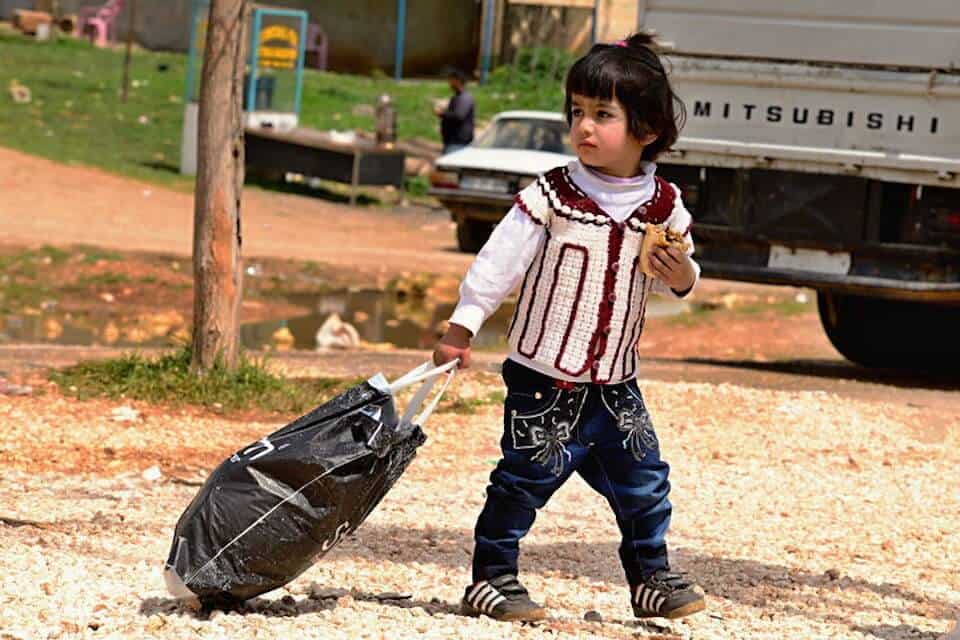 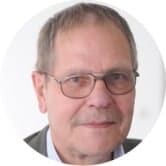 The introduction of a thought-provoking book by Anthony de Jasay on political theory starts with the question: “What would you do if you were the state?” Imagine a reasonably informed, ambitious and unbiased public policy maker facing the challenges of the current refugee crisis – or, for that matter, any responsible citizen asking him- or herself that question.

Addressing the roots of the problem in the region

Policy makers have two basic options to cope with the challenges of refugee influx while potential refugees are still in their home country or region of origin. The first option is to eliminate the possibility to enter Europe. Measures to keep out refugees and migrants could be the building of fences, deploying of border guards and Frontex operations. Additionally, they may choose administrative admission, such as Safe Third Country Agreements, counter-terrorism checks, enhanced screening for irregular migrants other than refugees, limitation of family reunification, or deportation using acceptance agreements with governments of sending countries.

The other option is to eliminate the reasons and motivation for leaving. For example, bringing civil wars to an end in countries of origin, or by disseminating awareness of bleak prospects prevailing for refugees in the desired countries of destination, thus diminishing “pull” factors. This option implies that potential refugees become convinced that there is no need for them to leave, as their conditions will soon change for the better, or that conditions in potential countries of destination are insufficiently attractive and not even minimally hospitable.

Another strategic effort at limiting the influx of refugees is to motivate refugees to stay in the region (Turkey, Jordan, Lebanon) rather than continue to Europe. This requires a defensive strategy which involves considerable transfers and political compromises, especially with Turkish President Recep Tayyip Erdogan.

But there are daunting obstacles to curtailing motivation to leave, including:

After refugees have arrived in EU-Europe, the alternatives our policy maker faces are those between supranational burden sharing among EU member states and individual member states’ pursuit of cost-minimizing advantage and non-cooperation. The first of these options means a consensual distribution of refugees among member states through implementation of EU policies of burden sharing. The second option boils down to a coercive distribution, be it through Dublin deportation to “country of first entry”, closing borders, or limiting access (against the Schengen agreement). It may also include other beggar-thy-neighbour moves and ethno-nationalist campaigns emphasizing the extent to which refugees are not welcome in particular countries.

Refugees necessarily have to be given a say in their choice of country of permanent residence. The result of a non-cooperative stance of some member states, however, would further weaken the political capacities of the EU through a deepening of the East-West divide. It thus depends on the member states’ compliance with the letter and the spirit of the Treaties, as well as on the capacity of EU institutions to enforce cooperation. The outcome at this stage will be mainly through negative sanctions, whether through contractual burden sharing or coercive unilateralism.

After settlement in a particular country of destination has to follow one of two trajectories. One is to allow for the full integration of migrants through proper administrative registration, provision of housing, education, training, labour market access, and social and health services. Enlisting civil society’s assistance is central to this approach. This must include the simultaneous “integration” of local populations into a political community that is built on bonds other than ethnic identity, helping them to adjust to multi-ethnic, socio-economic conditions and sharing requirements. Opting for this strategy may be facilitated by references to the argument that the integration of refugees may help to close demographic and labour supply gaps in ageing European societies, and by ignoring the argument that every “brain gain” in Europe causes “brain drain” in the country of origin.

The alternative perspective is one that sees integration of migrants as a challenge. In this case, refugees must largely meet their needs by their own means, efforts, and demonstrated “integration readiness.” The provision of housing, education, and job opportunities is not considered a priority for the public policy maker. The pursuit of the latter strategy will nurture the appeal of populist political forces advocating an exclusivist approach to the refugee crisis on ethno-nationalist and anti-Islamic ideological grounds. Yet this presumably cheaper strategy also involves the risk of a long-term integration failure and the political costs of a massive political polarization in countries of settlement, as well as the rise of a semi-integrated, post-migratory underclass.

Which of these two orientations policy makers will adopt – strong vs. reluctant integration efforts – will ultimately depend on their assessment of the political profitability of scare-mongering and, on the other hand, their readiness to adopt far-sighted solutions as suggested by the first option of a robust policy of integration.

Claus Offe teaches Political Sociology at the Hertie School of Governance in Berlin. He has held chairs for Political Science and Political Sociology at the Universities of Bielefeld and Bremen as well as at the Humboldt-University of Berlin. He has worked as fellow and visiting professor at, among others, the Institutes for Advanced Study in Stanford, Princeton, and the Australian National University as well as Harvard University, the University of California at Berkeley and the New School University, New York. He is the co-chair of the Working Group ‘Europe and the MENA-region’ in the Dahrendorf Forum.