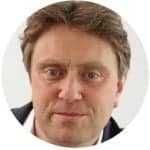 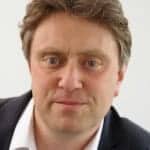 It is just a few weeks since the minimum wage was introduced in Germany, but it is already becoming quite clear that its implementation in practice cannot be taken for granted. Scarcely a day goes by without the media reporting new minimum wage breaches. Online, meanwhile, law firms openly offer counselling on how to sidestep […]